Are smartphones harming your relationship as well, read 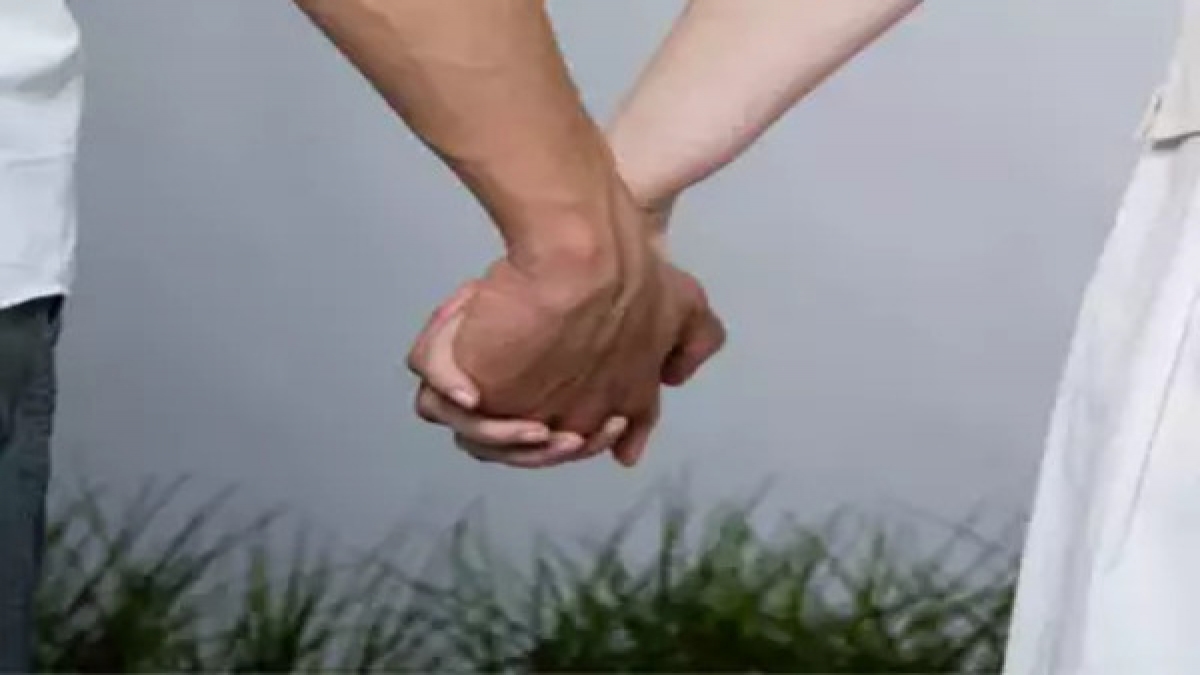 smartphones The debate about the advantages and disadvantages of On the one hand the gadget has connected the people living far away and on the other hand it is increasing the distance between the people living together. Chinese smartphone creator VIVO A new study has revealed that 88% Married Indians feel that excessive use of smartphones is harming their relationship.

VIVO Cybermedia Research (CMR) on Monday released the fourth edition of VIVO’s ‘Switch Off’ study, titled ‘Impact of Smartphones on Husband-Wife Relationship’. For the study, the company has set up centers in Delhi, Mumbai, Kolkata, Chennai, Hyderabad, Bangalore, Ahmedabad and Pune. 1000 Covered more than 100,000 consumers. In Hyderabad, Bangalore, Ahmedabad and Pune, the study looked at practical and psychological changes in married people’s relationships due to increased use of smartphone devices.

near 70% People admitted that they get irritated when their partner calls them while they are using their smartphone. Actually, 69% Couples admitted that they do not pay attention to their partner while talking to them. The study also revealed that 84% of the respondents want to spend more time with their life partner and agreed that in-person engagements are more relaxing and they spend less time doing so. However, people are acknowledging the impact of smartphones and want to change.

88% The respondent admitted that the relationship with his life partner is deteriorating due to the increasing use of smartphones. 90% People would like to have more free time to interact with their life partner.

Even though due to technology and smartphones negative problem are coming to the fore, but this fact cannot be denied that smart fone There are advantages too. According to Vivo’s study, Smartphone 60% Helping people stay connected with their loved ones. In addition, 59% of those surveyed believed that smartphones have improved their knowledge of information. Denying the fact that smartphones make people lazy and attracted to it, 55% People said that smartphones help in promoting their products.

smart fone help people with a lot of things and Technics Looking at the era of technology, there is no way that people can completely stop themselves from using gadgets. But it is necessary to control addiction and give time to all. According to the study,89% Respondents would like to cut down on the leisure time spent on smartphones to strengthen their bond with their life partner and on the other hand, 91% feels that spending more free time with his life partner will change their relationship.

smart fone Using it and not prioritizing it before your people when needed. It is wrong to use everything.