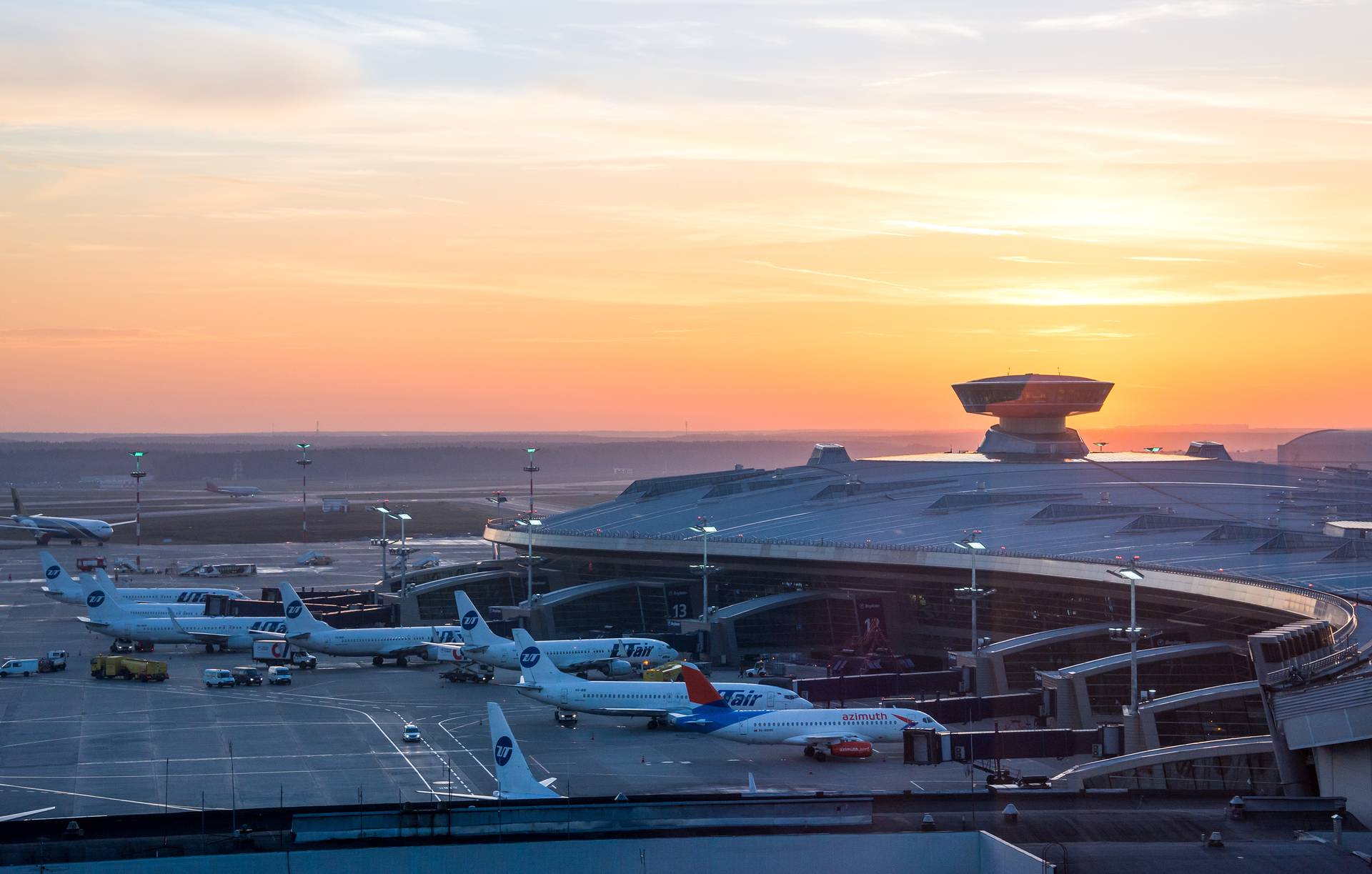 According to Izvestia, citing representatives of Vnukovo, the second Russian Moscow airport, following Sheremetyevo, introduced a downtime mode, and also invited employees to switch to a part-time work schedule.

At the same time, 30% of the state received further layoff orders. Representatives of Vnukovo noted that so far no decisions have been made to reduce staff, but if traffic volumes do not increase significantly soon, layoffs will be inevitable. This was stated by a source close to the leadership of Vnukovo.

In addition, Vnukovo Airport closed the recruitment of personnel. As lawyers note, the simultaneous introduction of downtime and part-time work raises questions, while the issuance of a reduction order does not necessarily mean that it will take place.

Last year, according to the Federal Air Transport Agency, Sheremetyevo, Vnukovo and Domodedovo airports served 73 million 687 thousand people, which is 52% more than in 2020. At the same time, Vnukovo increased transportation by 43% to almost 18 million people.