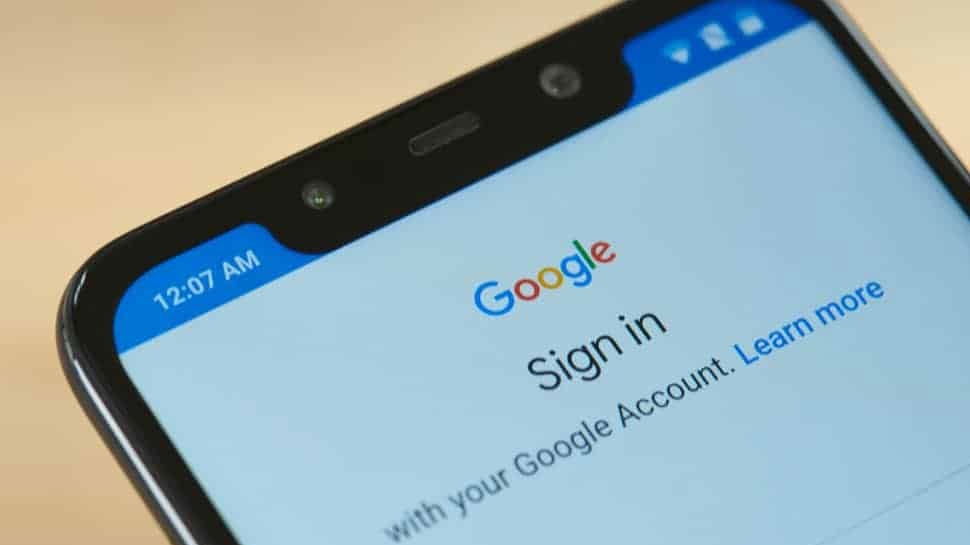 Login without Passwords: In today’s time we use so many apps and websites and every time to open them we have to enter a password with user ID. It has happened to everyone that while logging in, the password is not remembered and it has to be reset again and again. If you can also relate to this problem, then we have such information for you that will win your heart. Actually, Google has come up with a new feature that will allow you to open websites and apps without a password.

For your information, let us tell you that Google has released a new feature which is similar to the feature of Microsoft-Apple that came last year. Google has launched a new ‘Passkey’ feature for Android devices and Chrome which is currently in the testing phase. The purpose of this feature is to give better security to the accounts of the users and make the process of login easier.

If you are wondering what is this new passkey feature and what will you get from it, then tell that with the help of this feature you will be able to login to all your apps and websites without password. With this feature, users will be able to easily login with a ‘passkey’ without the hassle of syncing apps and websites from their Android devices, without the need for passwords.

Let us know that currently this feature has been released for app developers, Google says that this feature will be launched for the rest of the users by the end of the year. Now let’s know what is the way to use this feature. All you need to do is to create a passkey on your Android smartphone by selecting a Google account and completing the authentication with a registered fingerprint or face unlock.