Apple’s new policy: Update your app or it will be removed from the App Store 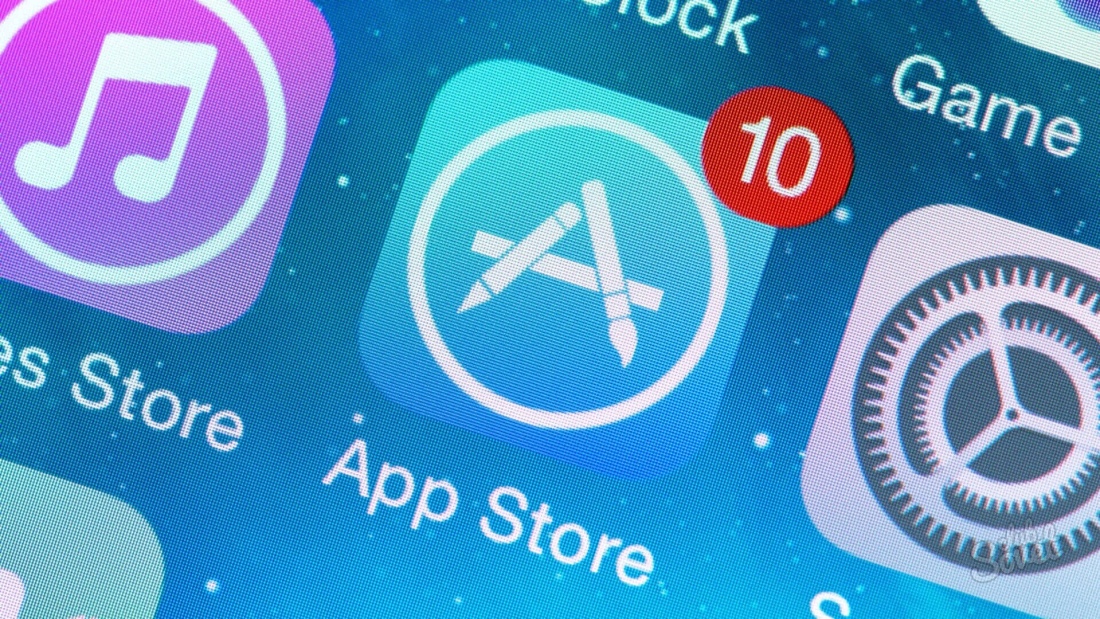 Several app developers posted letters in which Apple indicated that their apps hadn’t been updated in “a significant amount of time.” The company is asking for an update or the app will be removed from the App Store within 30 days. The company attributes this to a “store improvement” initiative, but independent developers are outraged: completed and fully functional games and applications that do not require any updates are now at risk of removal.

The full text of the Apple message that developers receive looks like this:

This app has not been updated for a significant period of time and is scheduled to be removed from sale in 30 days. No action is required to keep the app available to users who have already downloaded it.

Releasing the update within 30 days will make the app available to new users so it can be opened and downloaded from the App Store.

If an update is not released within 30 days, the app will be removed from sale.

Why is withdrawal equivalent to being removed from the App Store? Because Apple itself says this on the official website: “We’re starting an ongoing process of reviewing and removing apps that no longer work as intended, don’t comply with our policies, or are out of date.”.

Apple does not specify what the update should contain. Perhaps the very fact of its release with some minor changes will be enough. Judging by the reports of the developers, the threat of deletion loomed over those applications that have not been updated for two years or more.