Apple’s most advanced smartwatch and earbuds go on sale 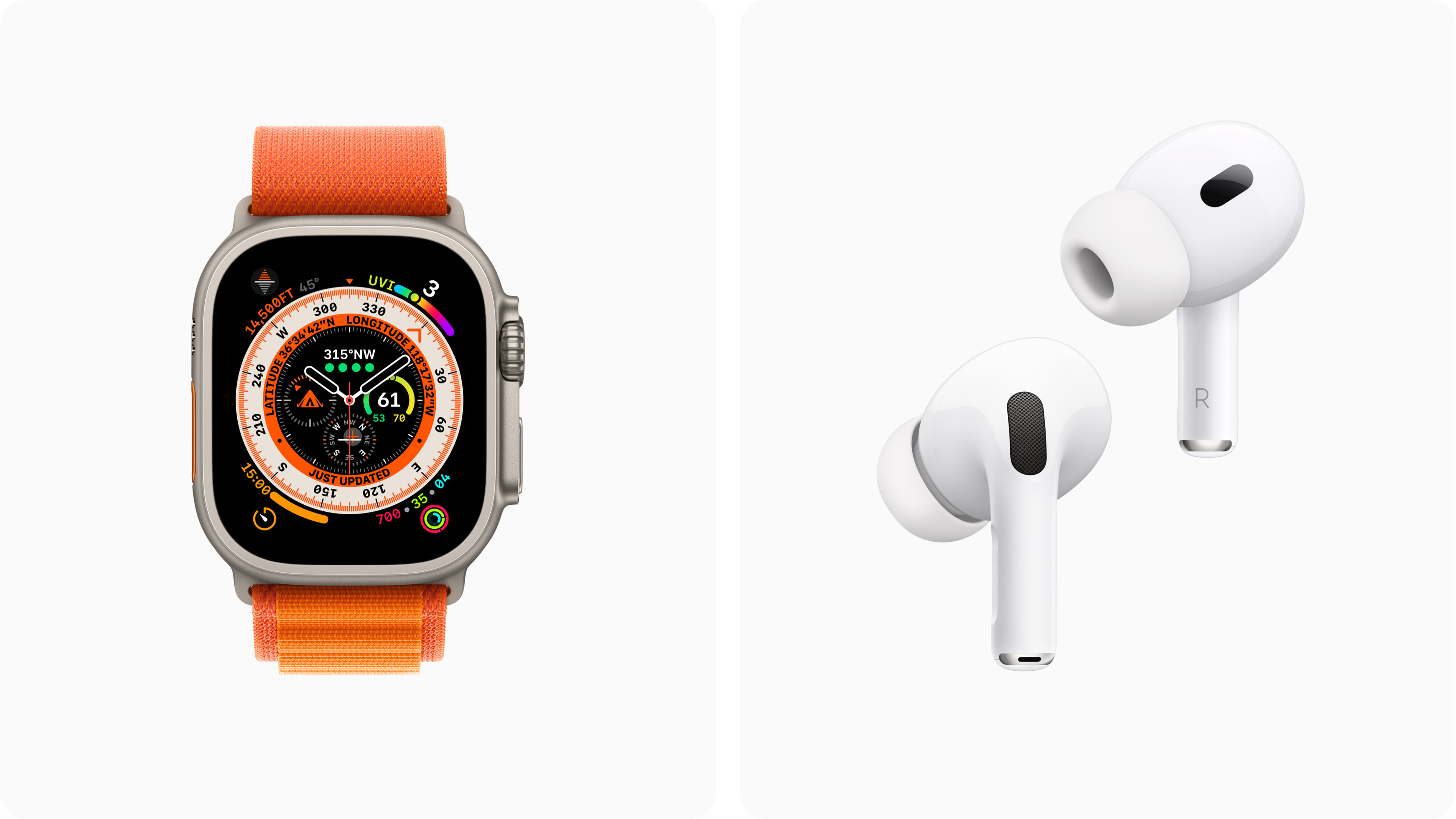 Today, the rugged and powerful Apple Watch Ultra and the Cupertino-based company’s most advanced headphones to date, the AirPods Pro 2, are available worldwide. At the same time, Apple released an update to the watchOS 9.0.1 operating system, details of which were not disclosed.

The 49mm case of the Apple Watch Ultra is made of titanium, the watch received a flat sapphire crystal and a special frame that protects the screen from damage during impacts. Display brightness reaches 2000 cd/m2, the watch supports body temperature measurement, SpO2, ECG function, meets the requirements of the US military standard MIL-STD 810. In addition, the Apple Watch Ultra has an additional programmable Action Button and an additional speaker, and the Digital Crown has been enlarged. The new speaker, in particular, is used to activate the siren, which can be heard at a distance of up to 190 m.

Apple said that in normal mode, the Apple Watch Ultra can last up to 36 hours on a single charge, which is longer than any other watch. But there is also a special mode in which they will work up to 60 hours. Apple Watch Ultra supports improved GPS with more accurate positioning.

Early adopters of the AirPods Pro 2 confirm that the sound quality of the earphones has been improved, while at the same time they have extended battery life. Compared with the first generation AirPods Pro, the noise canceling effect is also improved, the headphones support direct volume adjustment by sliding up and down the foot.