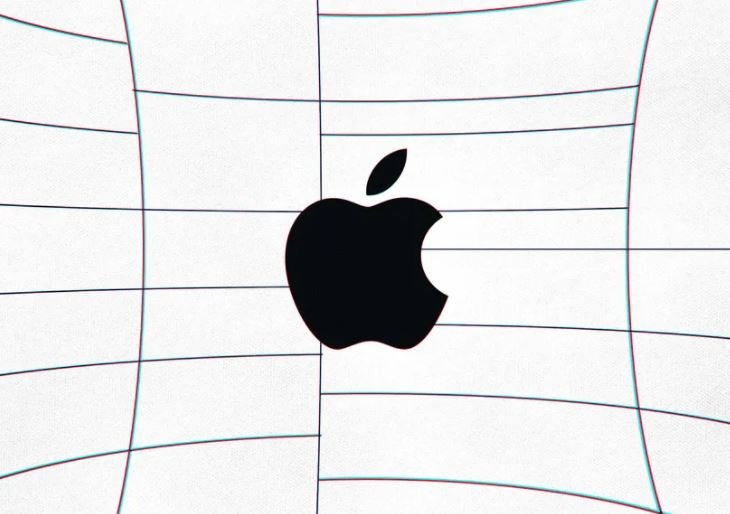 Monday was a historic day for Apple – the company’s market value reached $ 3 trillion. For comparison, the GDP of Great Britain is estimated at about the same amount. And although later the value of Apple shares fell slightly, and the capitalization fell to 2.986 trillion, the record was still recorded. Probably, in the coming days, Apple’s securities will grow to a level that will allow fixing capitalization at the level of three trillion on a long-term basis.

The hen that lays the golden eggs for Apple is still the iPhone – the smartphone division is the one that generates the most revenue for the company. Other areas are not far behind, though, with Mac Services and Macs delivering the highest profit ever in their Q4 2021 financials. It should be noted that it took Apple about a year and a half to increase its capitalization by a trillion: the capitalization of two trillion was recorded on August 19, 2020.