Apple’s killer move! ‘Atrangi’ iPhone 13 is coming to create a ruckus, seeing the fans said – they are… 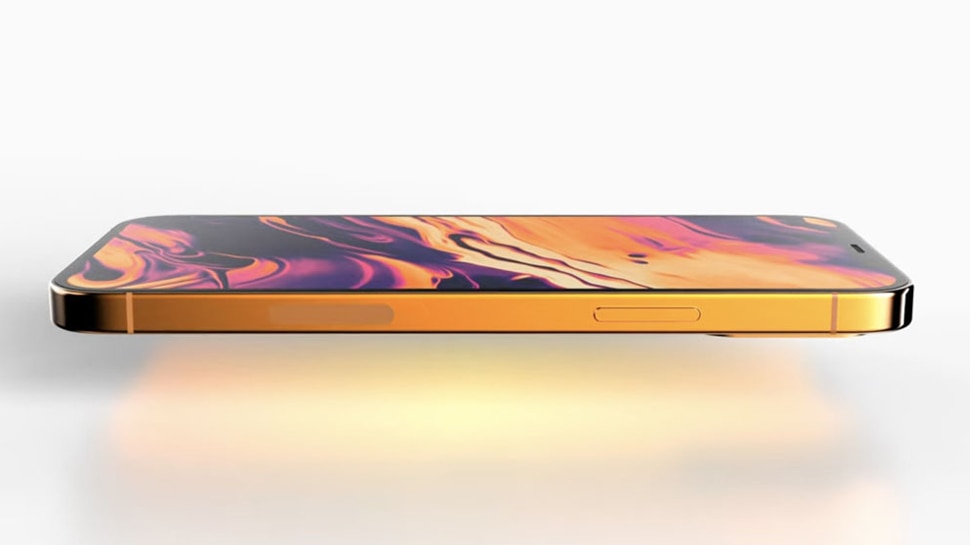 New Delhi. Apple Peek Performance Event: Today Apple is going to organize its first launch event. The event can be watched live online at 11:30 pm Indian time. The cheapest 5G iPhone can be launched in this event. There is a lot of discussion about this phone named iPhone SE 2022. Apart from this, Apple can present the iPhone 13 in a new color. Let’s know about the new color of Apple iPhone 13 .

will it come in a new color

An iPhone 13 in green? If the rumors are true, this will be the biggest announcement of the event. Apple unveiled a new color variant of the iPhone 12 at the last spring event and pointing to new rumors, a new iPhone 13 color variant seems possible. Apple has not yet indicated or officially confirmed anything about it.

Based on information from YouTube creator Luke Miani, Apple is planning to unveil a new color variant of the iPhone 13 at tonight’s event. The iPhone 13 is said to get a dark green version. Note that the iPhone is currently available in Black, White, Red, Blue and Pink. If the new color is revealed, you can expect the specifications of the phone to remain the same.

iPhone 13 may come in green color

While a new green iPhone 13 is certainly news for those looking to buy the phone, today’s biggest iPhone announcement will, however, be called the rumored iPhone SE 3. Leaks and rumors have repeatedly stated that the new iPhone SE 3 is essentially an updated iPhone SE 2020 with a new processor borrowed from the iPhone 13. The phone is also said to support 5G network connectivity.

Hence, you can expect the new iPhone SE to feature the same 4.7-inch LCD display with retro thick bezels at the top and bottom. It will also be the only iPhone to get a Touch ID based home button this year. The iPhone SE 3 is also said to have a 12MP rear camera and a 7MP front camera. The phone is expected to come in the same Black, White and Red color variants.

The battery of iPhone SE 2022 can be strong

Bitcoin is indicating this bearish pattern

Bitcoin is indicating this bearish pattern