Apple’s iPhone SE 4 to be launched in 2024, specifications and features leaked online 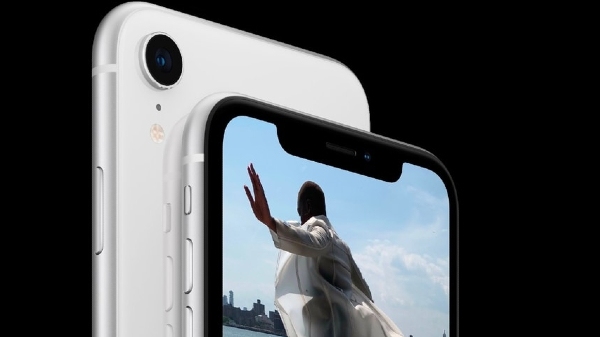 Apple iPhone SE 4 Leak: According to a MacRumors report, Ross Young, a well-known Display Supply Chain Consultants (DSCC) analyst, has suggested that Apple will launch the next iPhone SE model in 2024 and the device will not miss the notch. The Apple iPhone SE 4 will reportedly feature a 6.1-inch LCD display and a notch cutout at the top.

Young had previously predicted that the iPhone SE 4 would have a dynamic island as seen on the new iPhone 14 Pro model, though he recently revised his prediction after the launch event.

Will get iPhone XR-like design

According to Chinese publication MyDrivers and leaker Jon Prosser, the Apple iPhone SE model is set to move to an iPhone XR-like design, which means the smartphone will ditch the buttons.

Hoping to get a major upgrade

Some rumors also suggest that the iPhone SE 4 may look like the iPhone XR, but it will not get Face ID. Instead the company may add Touch ID to the power button of the next generation iPhone SE models to keep costs down.

Will enter with great design

SE stands for Special Edition in the iPhone SE and the SE models in the company’s lineup have always been an affordable option with the design of the older model. Rumors about the iPhone SE having a design like the iPhone XR have been doing the rounds for a long time.

It was believed that the current iPhone SE will also get the body of the iPhone XR, although Apple instead worked with the iPhone 8 design. Well-known Apple analyst Ming-Chi Kuo believes that Apple is working on the display size of the upcoming Apple iPhone SE.