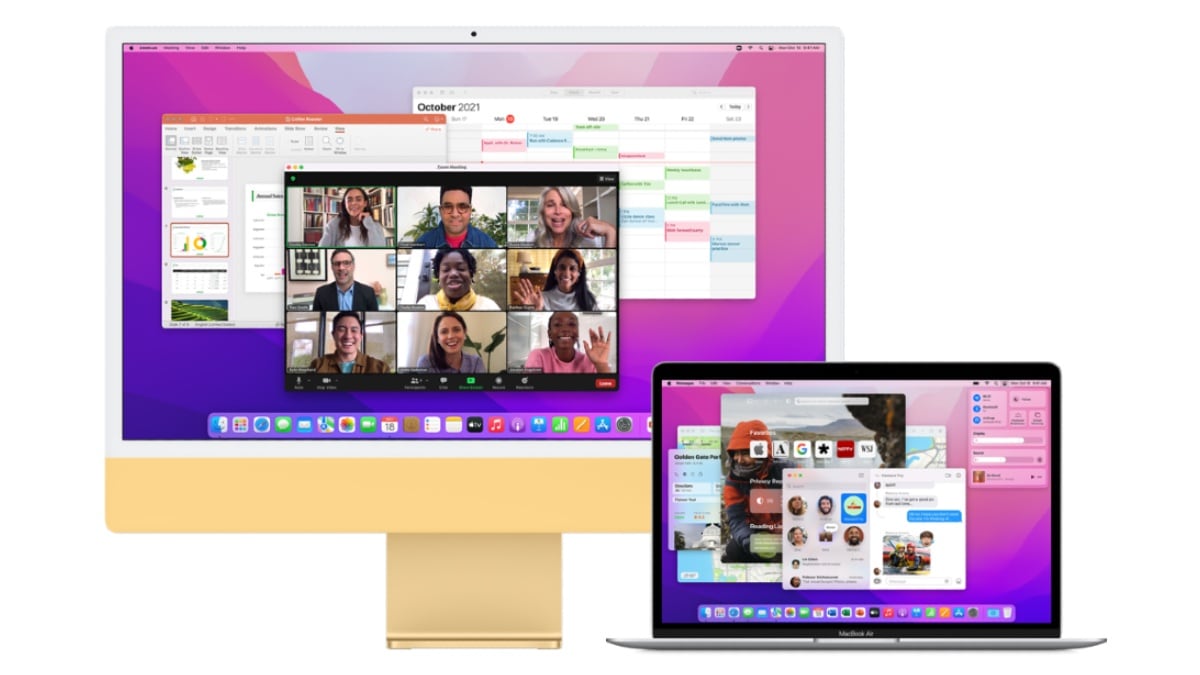 Tech giant ‘Apple’ can launch models of new MacBook Pro, MacBook Air, Mac mini and iMac Pro at an event to be held on March 8. There are reports that these devices will be powered by Apple M1 and M2 processors. This information has come to the fore by quoting analyst Mark Gurman. He also says that in this first event of the year 2022, Apple’s focus will be on 5G iPhone SE and iPad Air. According to Mark, the M2 silicon processor will be slightly faster than the M1.

Mark Gurman’s Bloomberg newsletter As per reports, Apple will enter the third phase of its end-to-end computer overhaul. Under this, the company is shifting itself from Intel processors to its silicon processors. In the third phase, Apple can launch new Mac models, which will be powered by the new M2 chip. He expects to launch several models of MacBook Pro, MacBook Air, Mac mini and iMac Pro in 2022.

According to Mark Gurman, the rumored event on March 8 will start with the 5G iPhone SE and iPad Air. Also, at least a new Mac can be brought in. This information was also shared in another report earlier this month. Report says Apple will offer budget-level 5G iPhone SE 3 And launch a new iPad. Apart from this, Mark Gurman has cited sources to say that Apple is ready to launch some more Macs around May or June.

He says that Apple will launch a new Mac mini with the M1 Pro chip. Apart from this, the 13-inch MacBook Pro will be brought with the M2 chip which will be the successor of the 2020 model. The Mac mini will be offered with an M2 chip, while the 24-inch iMac will also have an M2 chip. Not only this, a redesigned MacBook Air may come with the M2 chip. iMac Pro can be launched with M1 Pro and M1 Max processor options.

Recently, three Mac PCs were spotted on the Eurasian Economic Commission (EEC) website. One of the three models was introduced as a portable computer.