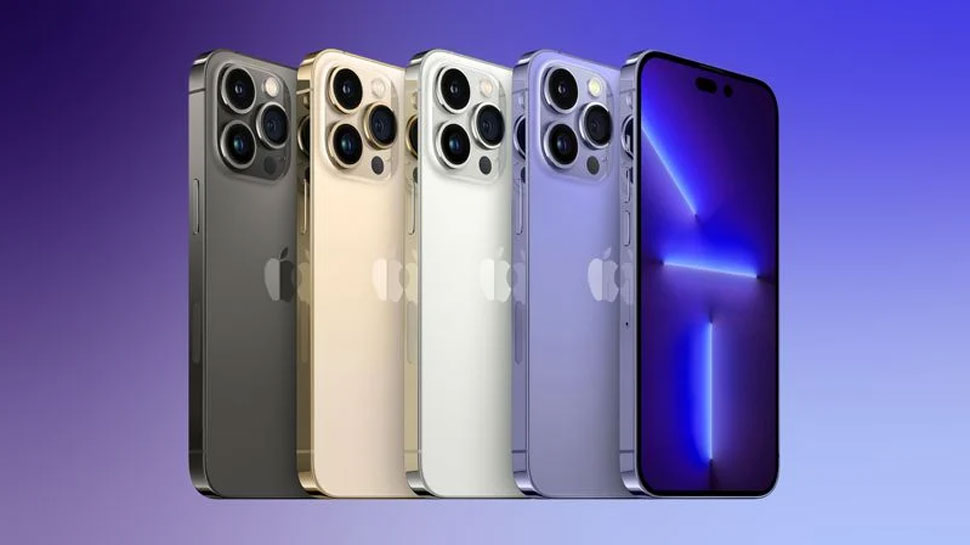 iPhone 14 Series New Color Shifting Shade Variant Tipped: For some time now, there has been a buzz in the smartphone market for Apple’s latest iPhone, the iPhone 14 Series, to be launched this year. While the company has not officially revealed any information about this smartphone, leaks related to this series keep knocking every few days. Recently it has been reported that Apple will launch the color changing iPhone 14 this time. Let’s know about this new news..

Let us tell you that recently the tipster Apple-Track saw a post on the Chinese social media platform Weibo. This post has been told about the color variants of Apple’s new smartphone series, the iPhone 14 Series, to be launched. It has been clarified in this report that in what colors different variants of iPhone 14 can come. The Weibo post that is being talked about has now been deleted.

The special thing is that the purple variants of all the smartphones of the iPhone 14 Series will come with a special shift tone which will change its color according to the lighting.

Let us tell you that none of these information has been confirmed by the smartphone brand Apple. The four variants included in the iPhone 14 Series can be launched in September 2022.