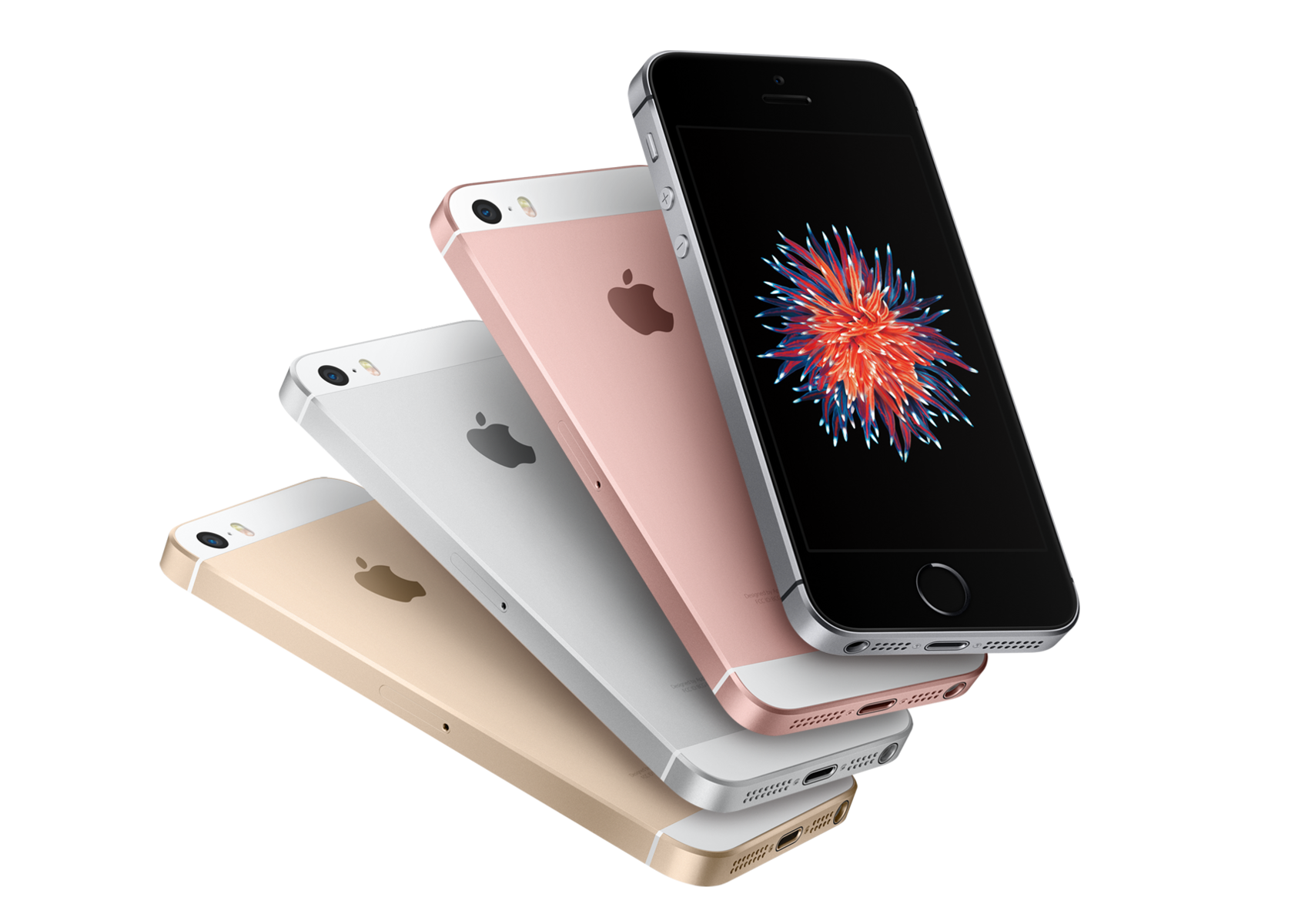 The new tablet will have the same body as the current model, including one rear camera. The current iPad Air, released in October 2020, features a 10.9-inch thin bezel display, a power button with Touch ID scanner, and a USB-C port. It is said that Apple will not raise the price of the iPad Air 5, but will remain in the current price range.

The source adds that the new iPad Air will be released in March this year along with the third-generation iPhone SE. As for the new smartphone, it will also receive the Apple A15 Bionic single-chip system and support for fifth-generation networks, but there should not be any changes in terms of design. So says Mac Otakara, although at the end of last week new iPhone SE with an unexpectedly large screen and bangs showed in high-quality images.