Apple WWDC 2022 date may be announced this week, will be offered at the event 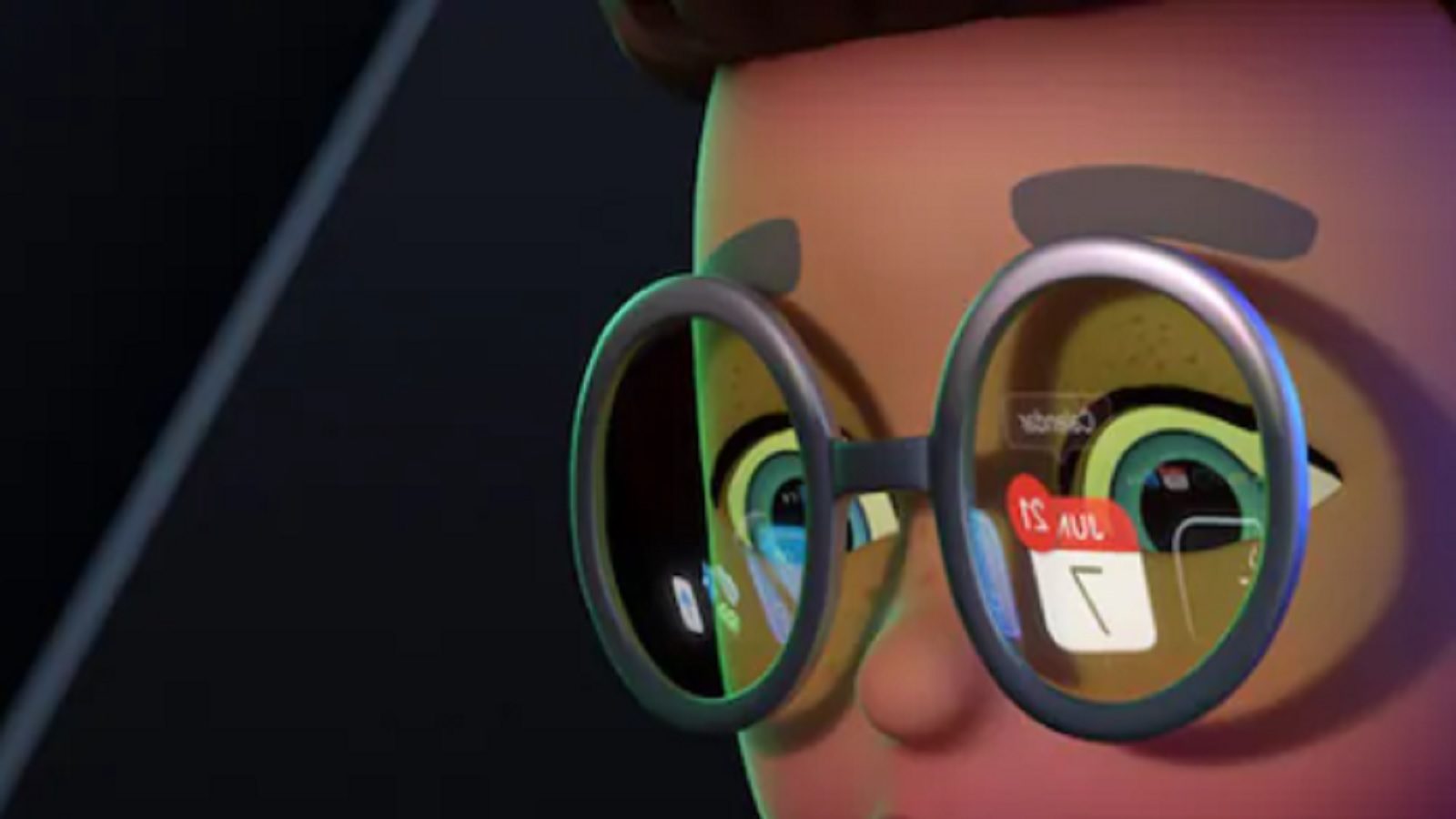 Apple WWDC 2022 dates can be revealed by Apple this week. The latest installation of the Apple Developer Conference is unlikely to be an individual event, and it is likely that Apple will again showcase its expertise through a virtual event. According to the report, Apple WWDC 2022 will take place in the first week of June, which is always the timeline of the event. We already know that Google I/O is being held in May, so it is possible that there will be a gap of one month between the two events.

Apple’s official WWDC 2022 dates are yet to be revealed, but looking at the dates of the previous event, we expect Apple to host WWDC 2022 around June 13, which falls on a Tuesday.

Here’s what to expect from Apple WWDC 2022
Apple WWDC is the platform where Apple reveals the upcoming iOS, WatchOS, tvOS and macOS versions of its devices. Some hardware may also be introduced in the upcoming event which is difficult for the users to ignore.

The new iOS 16, WatchOS 8 versions, tvOS and macOS may get new names, features and new things. Apart from this, Apple can offer its users in many devices like iPhone 14, Apple Watch Series 8 and possibly a new Apple TV.

Along with this, users also have iPadOS 16 version coming, which could bring more tablet-to-laptop synergy between Apple Macs and iPads this year. We look forward to hearing the official Apple WWDC 2022 dates this week. Stay tuned with us for more updates.