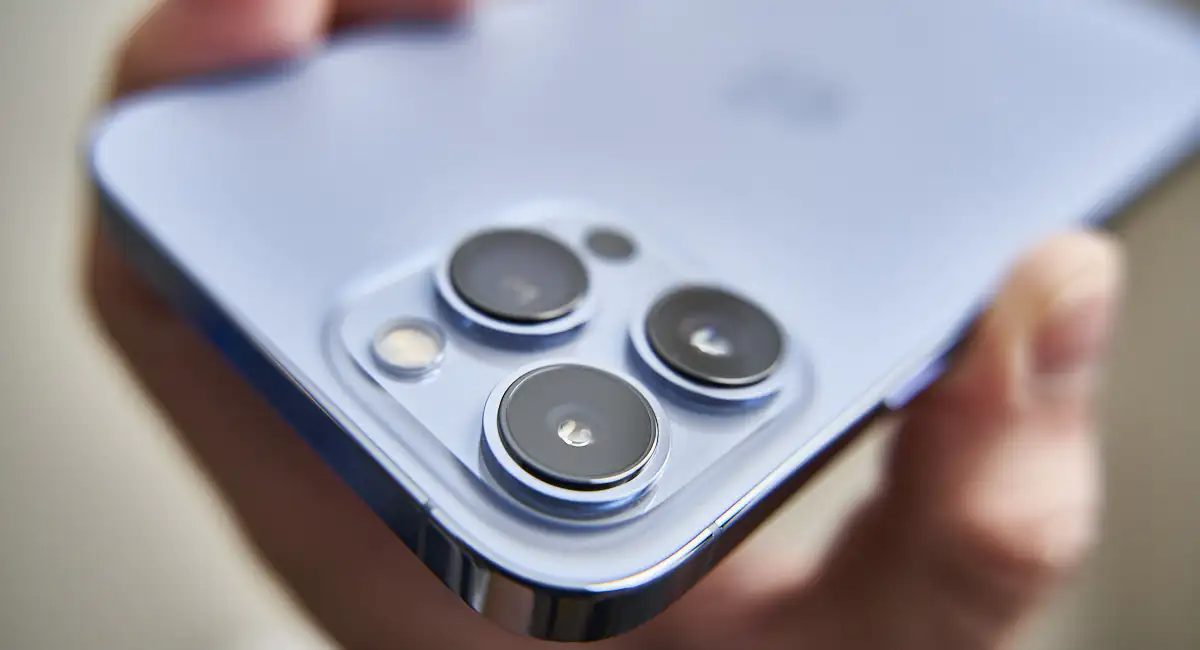 Apple, which has a major share in the worldwide smartphone segment through the iPhone, has started placing more orders from Chinese suppliers. Apple is shifting orders from its major Taiwanese supplier Foxconn to China’s Luxshare. There is a rumor that Apple has a secret deal with the Chinese government.

According to the report of Gizmochina , under this deal, Apple will invest in Chinese companies. The Information has told about this deal that AppleDue to this, it is giving more orders to Chinese companies. According to the report, the company’s CEO, Tim Cook, has taken this decision to help grow China’s tech industry. Luxshare is currently assembling Apple’s AirPods, formerly made by contract manufacturing firms in Taiwan. As suppliers of Apple, Taiwanese firms will no longer have a large stake. This will also give Luxshare an opportunity to advance in Apple’s supply chain. However, this report has not been confirmed yet.

Foxconn is the top supplier for Apple right now and Luxshare may soon get this position. According to the report, there has been a deal worth $ 275 billion between Apple and the Chinese government. Through this, Apple is also trying to strengthen its relationship with the Chinese government. China is an important market for the company. China accounts for about 20 percent of its revenue and more than 15 percent of iPhone sales.

FoxconnApple is also facing difficulties in India regarding this. Earlier this month, over 250 women working at a Foxconn plant in Tamil Nadu’s Sriperumbudur city complained of food poisoning. All of them live in Foxconn’s dormitories. After that there were a lot of protests. Now Apple and Foxconn have found that some remote dormitories and dining rooms used by employees at its Foxconn plant do not meet the required standards. This Foxconn plant is currently on “probation”. Apple will ensure that strict standards are met before restarting the plant. An Apple spokesperson said it holds its suppliers accountable for the highest standards in the industry and monitors compliance.