Apple will use Samsung flash memory in iPhone, not Chinese YMTC 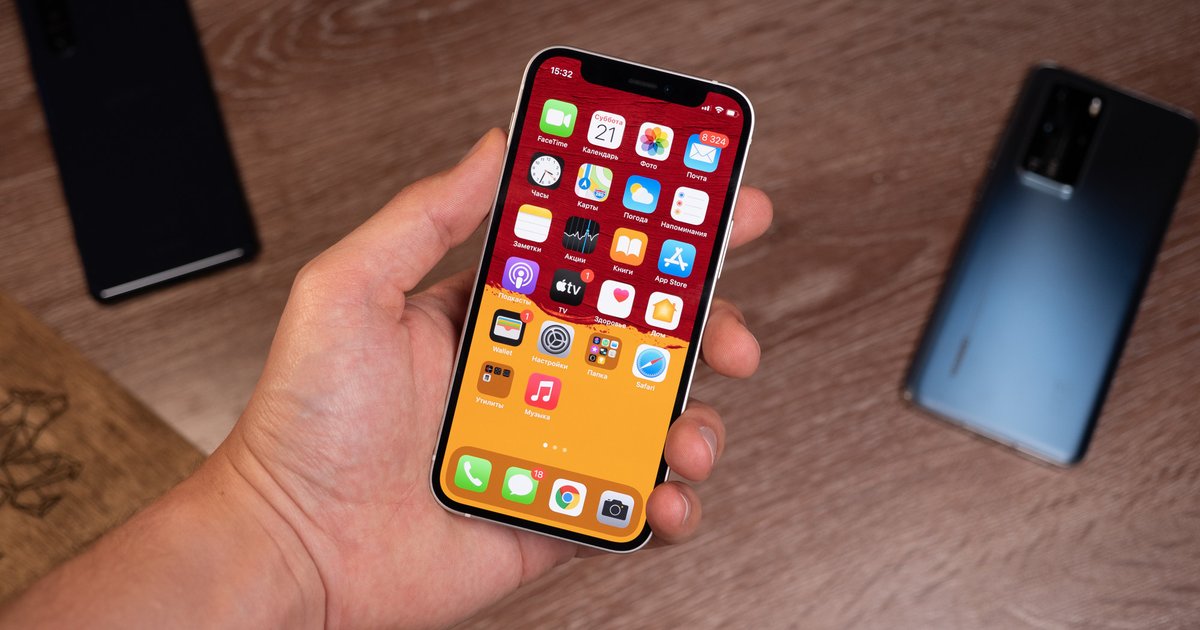 Apple planned at one time to transfer the iPhone to the solid-state memory of the Chinese company YMTC, but geopolitical changes thwarted these plans. According to specialized resources, now smartphones will use the memory of the South Korean Samsung Electronics. These memory modules will appear in smartphones from Cupertino in 2023.

There have been interactions between the two companies in the past. Samsung produced displays and even SoCs for Apple, but now the dependence of the American corporation on South Korea will only grow. It is possible that the companies will be able to negotiate and reduce the price of memory, which will affect the cost of smartphones.

With regards to YMTC, the Chinese memory manufacturer may have problems. Introduced in October sanctions On the part of the United States, they prohibit the supply to China of equipment with technologies of American origin for the production of memory chips with a technical process of less than 18 nm. And YMTC was just getting ready to start manufacturing such flash memory with 128 layers.

The Chinese company CXMT specializes in the production of RAM chips and has similar problems. It is possible that manufacturers of memory modules that use CXMT products will have to look for new suppliers.