Apple will take a commission even from third-party payment systems 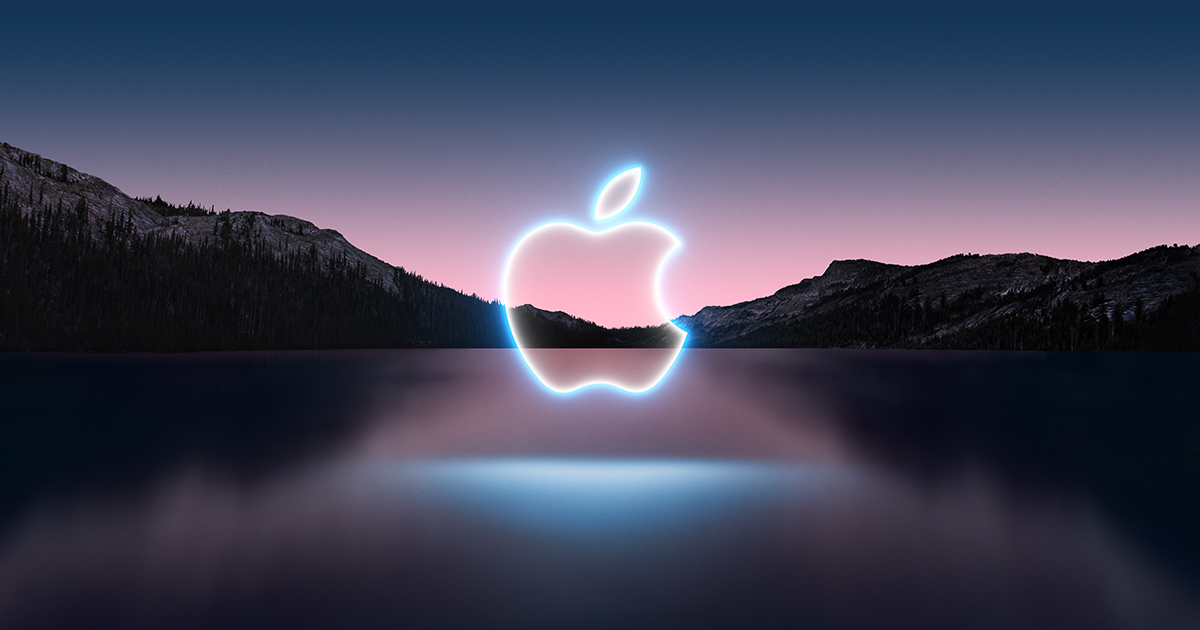 The Netherlands forced Apple to provide an alternative payment system for in-app purchases in the country through the regulator, the Office of Consumers and Markets (ACM). The company has also been forced to allow third-party payment processors in South Korea.

At the time, it seemed that this could harm the company, which would receive less profit, but recent information indicates that this is not the case. On its support page, Apple explains that the new system is just one of three payment methods it plans to offer.

Developers may also redirect users to their website to make a purchase or use a third party payment processor. In any case, Apple is working on taking a commission regardless of the payment method.

The source adds that Apple will follow the orders of the regulators, but will come up with an alternative way to get its share from the developers. Perhaps for this, a system will be created that tracks these purchases, and then allows you to receive a percentage directly from the developers.