Apple will soon launch an upgraded version of MacBook Pro, will get a powerful chip 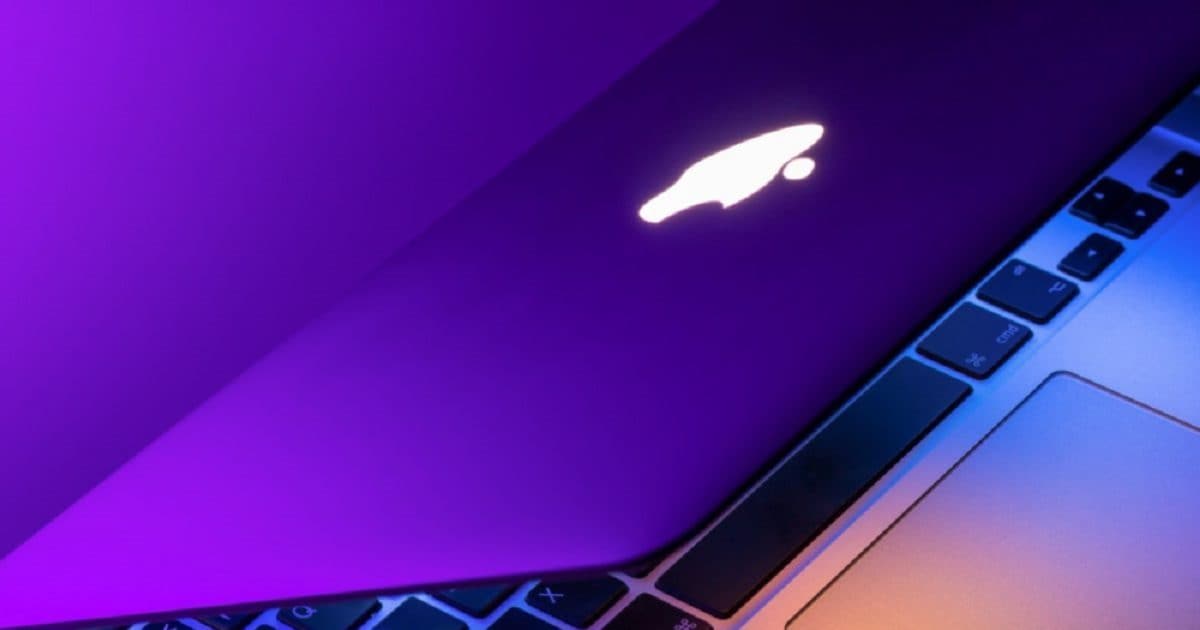 Apple may soon introduce an upgraded version of the MacBook Pro, which will have a powerful chip.

Regarding the M2 Pro and M2 Max chipsets, it is expected that it will come with better performance.

Apple organized its Far Out event last month, and in this event the company introduced the new iPhone 14, AirPod Pro, Apple Watch. It is reported that now Apple is ready to introduce many more of its products soon. In the coming month, the company can introduce an upgraded version of Apple MacBook Pro. Reports are coming that Apple will soon launch 14-inch MacBook Pro and 16-inch MacBook Pro. Some reports have already revealed the specifications of the MacBook Pro laptop, giving us some hints of the features.

In terms of configuration, the MacBook Pro 14 and 16-inch models are expected to be priced similar to the previous generation models. It is being said that Apple may introduce Pro and Max versions of the M2 chip at the upcoming event. Regarding the M2 Pro and M2 Max chipsets, it is expected that it will come with better performance, CPU and GPU.

Last year, Apple introduced a major design update for the MacBook Pro model with a new round design with thinner screen bezels, larger trackpad, MagSafe and HDMI port. Therefore, it is expected that the new MacBook Pro will come with the same design as the previous generation.

Apple TV may get bigger RAM
Apart from this, Mark Gurman of Bloomberg (MacRumors) had claimed a few days ago that Apple will launch Apple TV with A14 chip and 4GB of increased RAM this year. He said that Apple TV could potentially be launched this year. However, now it remains to be seen whether any announcement will be made regarding the TV with MacBook or not.