Apple will rock! You will also be shocked to know the price of iPhone 14 Pro Max revealed 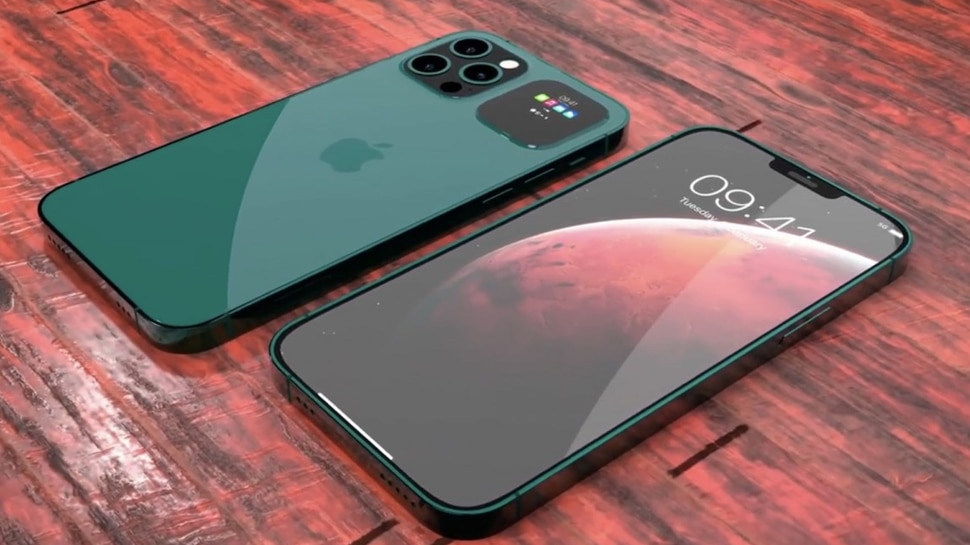 Not all models of iPhone 14 series will have A16 chip

Only two Pro models will upgrade to the A16 processor, while the 14 and 14 Max will retain the A15 chip. All four new models will likely come with 6GB of RAM.

The base and Pro variants are expected to sport a 6.06-inch display with 2532×1170 resolution. Max and Pro Max can come with 6.68-inch screen with 2778×1284 resolution. Only the Pro Max is expected to come with an LTPO (Low Temperature Polycrystalline Oxide) display. All except the base model will come with a display that supports 120Hz refresh rate. The base variant will come with a 60Hz LTPS (Low-Temperature Polycrystalline Silicon) display.

iPhone 14 will have 8k video recording

Apple analyst Kuo also believes that Apple will switch to a 48MP primary sensor instead of 12MP, allowing for 8K video recording. Let us tell you, this feature is already in Samsung’s flagship phone.