Apple will restrict children from sexual content outside the US. Blurring relevant photos in Messages will work in other countries 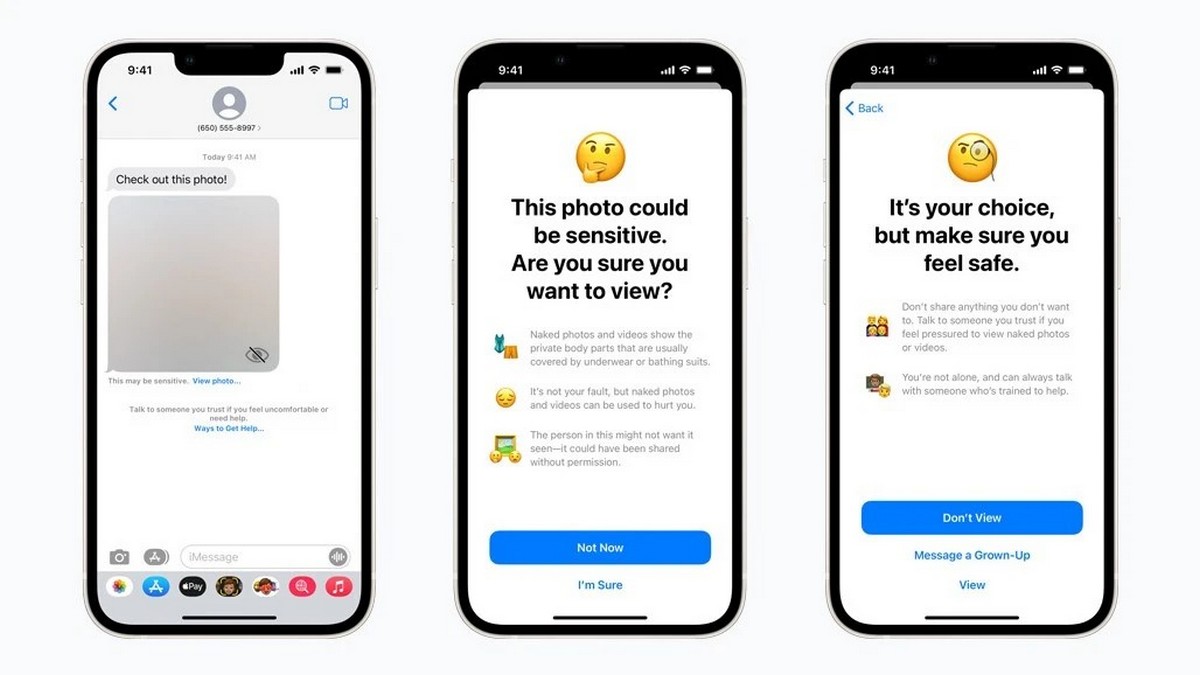 At the end of last year became knownthat Apple will add a function to automatically detect photos of a sexual nature in Messages. It was originally launched in the United States, but is now preparing to appear in other countries.

Various sources say that soon the feature will work in the UK, Canada, Australia and New Zealand.

As a reminder, the feature is designed for iPhones owned by children. It is disabled by default, but parents can enable it. As a result, the software will automatically detect the presence of photos of a sexual nature in messages in the Messages application and blur them. Initially, Apple wanted parents to receive notifications in such cases, but apparently such a function would raise questions from regulators, so now everything is limited to blurring the photo. By the way, the software works similarly with photos that the child sends.