Apple will release iOS 16 on September 12, powerful features will be available in the new operating system 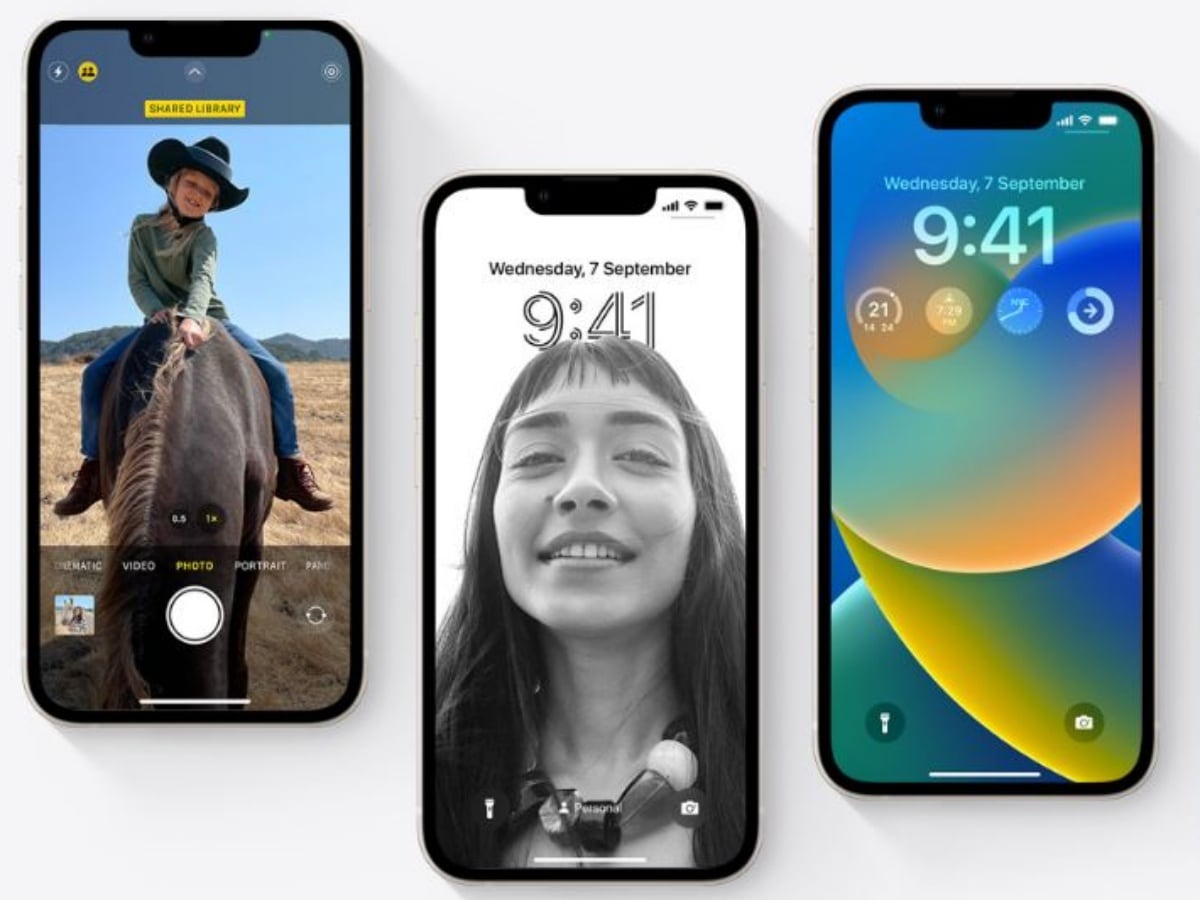 Apple has announced many new features in its latest operating system iOS 16.

The company has said that the iOS 16 software will be released on September 12.

The new software update will allow you to mark the conversation as unread.

New Delhi. Apple has announced several features in its latest iOS 16 operating system. The company has revealed that the iOS 16 software will be released on September 12. It is worth noting that the new iPhone 14 series will also ship with the latest iOS and other iPhone devices will be available next week.

The new iOS version will bring improvements to the lock screen. It will get a new iCloud shared photo library, better focus mode and many more features. The new software update will allow you to mark conversations as unread. Apart from this, users will also be able to recover deleted chats.

Features of iOS 16
The new version will come with some important changes that will probably improve the overall experience of the users. With iOS 16, iPhone users will now be able to edit or undo sent messages. However, Apple will only give you 15 minutes to make any changes.

Apart from this, recently deleted messages can be recovered and the good thing is that Apple will give up to 30 days to recover the messages. The new software update will allow you to mark conversations as unread.

Maps app also updated
Apple has also updated its Maps app and now offers 3D-like visuals as well as multistop routing. It also checks fares for public transport. Along with this, improvements will also be seen in the CarPlay capabilities feature. Apple has added support for multiple screens and now you can check speed, car temperature and other details.

Option to make lock screen
Apple has also revamped the lock screen. iOS 16 lets people view favorite photos, and customize the font style on the lock screen. It now also displays a set of widgets for getting information. The company is also giving the option to create different lock screens with unique backdrops and styles.

You can view notifications in expanded list view, stacked view or hide view on the lock screen. Live activity is now also available on the lock screen, so you’ll be able to track everything from checking a game’s score to your food delivery.

can share photos
The new iOS also has a new iCloud Shared Photo Library that allows you to share photos with your family. All you have to do is move your photos to this section to share them with your family members. This feature will come later this year. The latest version also offers an advanced version of the focus mode. People can now activate it in different ways.