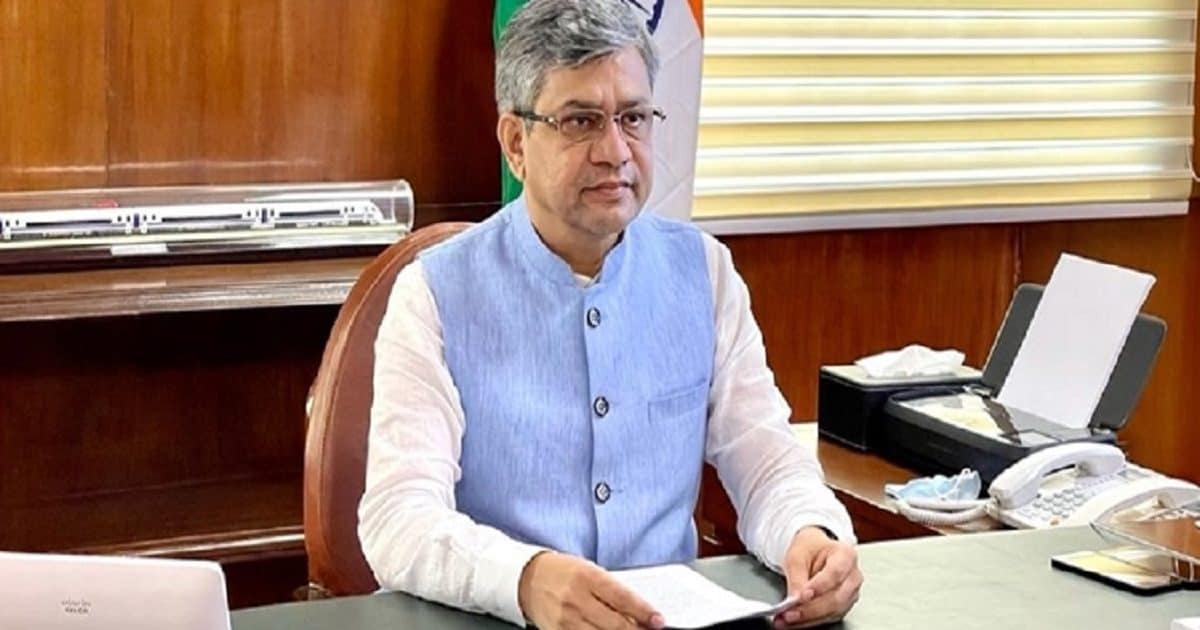 New Delhi. Companies around the world are laying off employees or planning to lay off. Meanwhile, Union Telecom and IT Minister Ashwini Vaishnaw said on Tuesday that Apple’s largest factory for making iPhones in India is being set up near Hosur in Bengaluru. About 60 thousand people will work in this factory.

Training of 6 thousand tribal women to make iPhone
Vaishnav said at the Tribal Pride Day celebrations that 6 thousand tribal women living around Ranchi and Hazaribagh have been trained to make iPhones. The Union Minister said, “Apple’s iPhone is now being manufactured in India and its largest factory in the country is being set up in Hosur near Bengaluru. 60,000 people will work in a factory.

“Out of these 60,000 employees, the first 6,000 are our tribal sisters from Ranchi and places around Hazaribagh. Tribal sisters have been trained to make Apple iPhones.

iPhone exports from India increased, crossed $ 1 billion in 5 months
Let us tell you that Apple’s iPhone exports from India crossed $1 billion in 5 months since April. Based on current data, outbound shipments of iPhones made in India to countries in Europe and the Middle East are expected to reach $2.5 billion by March 2023. This is almost double the value of $1.3 billion worth of iPhones exported by India by March 2022.