Apple will bring the cheapest watch with the iPhone 14!, to be revealed on September 7 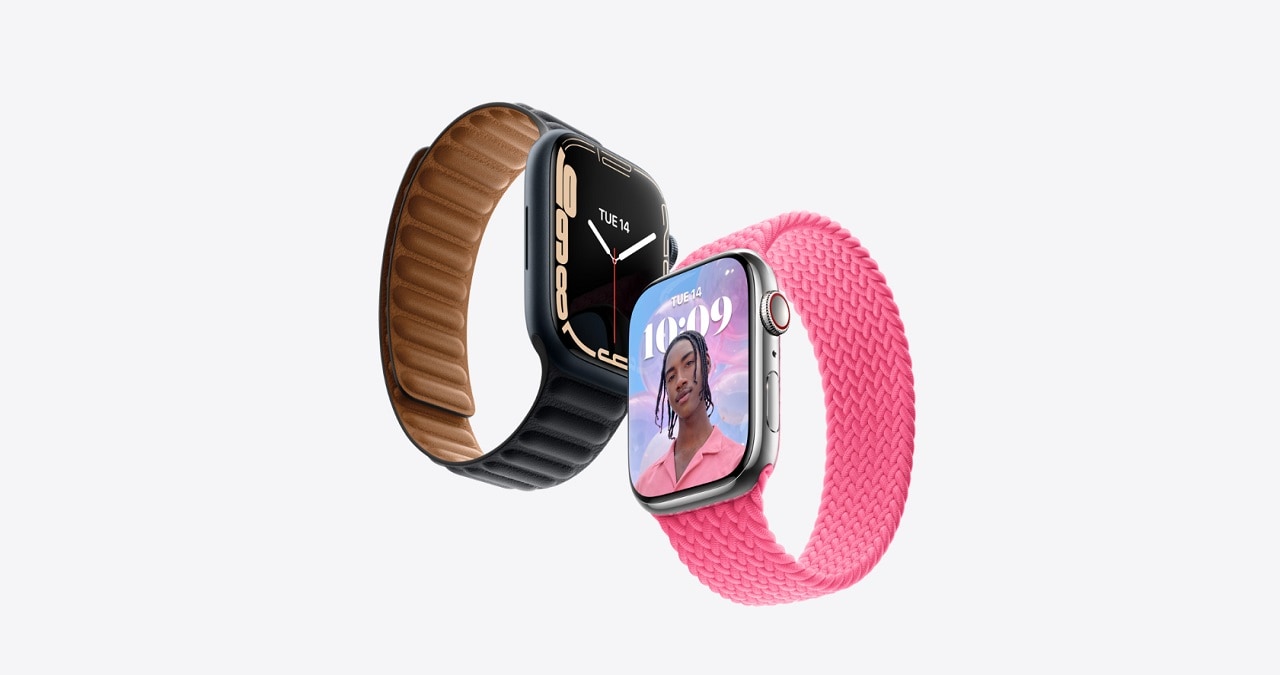 Apple’s biggest event of the year is now quite near. As the event is approaching, the news related to the event is also increasing. What will be launched at this event, what special can be given in it – many reports related to all these are also coming out. According to a latest report in the New York Times, it has come to the fore that Apple may launch an affordable smartwatch at this event.

According to the report, the company can also bring a cheaper watch than Apple Watch SE in this event. Watch SE was introduced in 2020 and was launched in India for Rs 29990. With the new affordable watch, the company is planning to target young smartwatch users. It has also been told in this report that Apple can use the family setup feature in this watch as a big selling point.

What is family setup and what does it have to do with launching an affordable watch?

Two years ago with WatchOS 7, Apple introduced the Family Setup feature. Through this feature, anyone with cellular connectivity, whether he has an iPhone or not, can use the Apple Watch. Users can make calls, send and receive messages even when the phone is not nearby. Along with this, it can also reduce internet addiction in children by reducing screen time.

The report also states that Apple has been working on this device for three years. However, using the Apple Watch without the iPhone can damage battery life. As per the report, Apple has fixed the issue and is now ready to come up with an affordable affordable watch. Apart from this, there is another reason due to which the company can bring affordable watch and that is that this year Watch Series 3 can be discontinued this year. Watch Series 3 is the company’s cheapest watch which is sold in India under Rs 20,000.

How many Apple Watch models will be launched?

According to the news, 3 Apple Watch models can be presented on the Far Out event on 7 September. This will include the high-end Pro Apple Watch variant, the regular Watch Series 8 and its affordable variant.