Apple, what about quality control? Some iPhone 14 Pro buyers are physically unable to use dual SIM 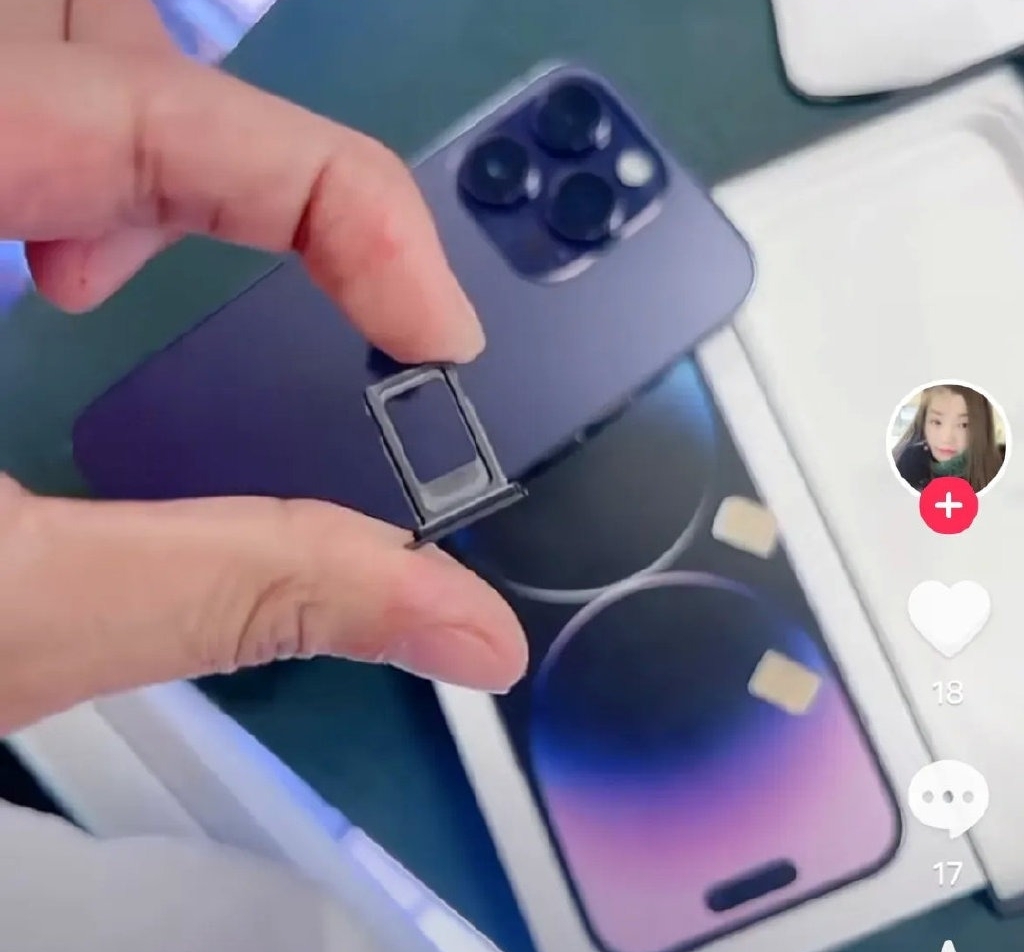 New iPhone 14 Pro owners in China report that in some cases they cannot install dual SIM cards in their new phone.

The fact is that the SIM card tray, which should hold two cards, was mistakenly replaced in such smartphones with a tray for one SIM card. In China, several similar cases have already been seen.

Some bloggers said that the rumored batch of iPhone 14 Pro at the beginning of October was not shipped because the card slot was installed as one card, and several cases have been seen so far.

It is worth noting that no smartphone in the iPhone 14 series should have versions with a single SIM card slot. The US version does not have a physical slot and supports up to five stored eSIMs in memory, including two active ones.

Apple only installed a similar single-SIM tray in the mini version of the iPhone 12 and iPhone 13.