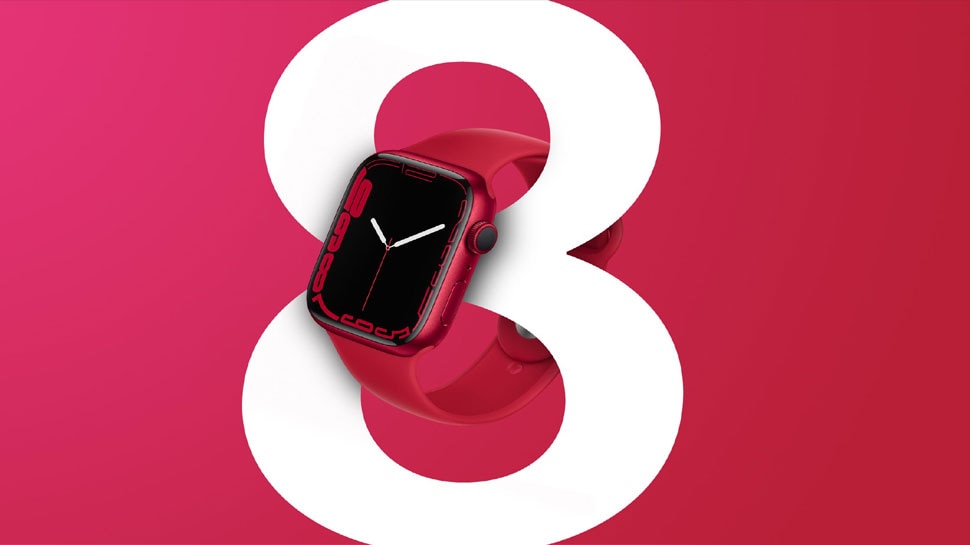 Apple Watch Series 8: Smartphone brand Apple is releasing new models of all its products like iPhone 14 this year. These products also include Apple’s new smartwatch, Apple Watch Series 8. The latest leaks and updates of this watch have made the fans very eager for its launch. Let’s know everything..

For your information, let us tell you that many new features have come out regarding Apple’s new smartwatch, Apple Watch Series 8. Let us tell you that the design of this watch, its color options and some features have been told in the leaks. Right now only the base variant of this smartwatch series is being talked about. Titanium model of this variant will not come in the market.

At present, it is not known how much all the variants of Apple Watch Series 8 will cost and on which day they can be launched.