Apple Watch Series 8 and Watch SE second generation launch, which runs for 36 hours in a single charge, see how are the new features 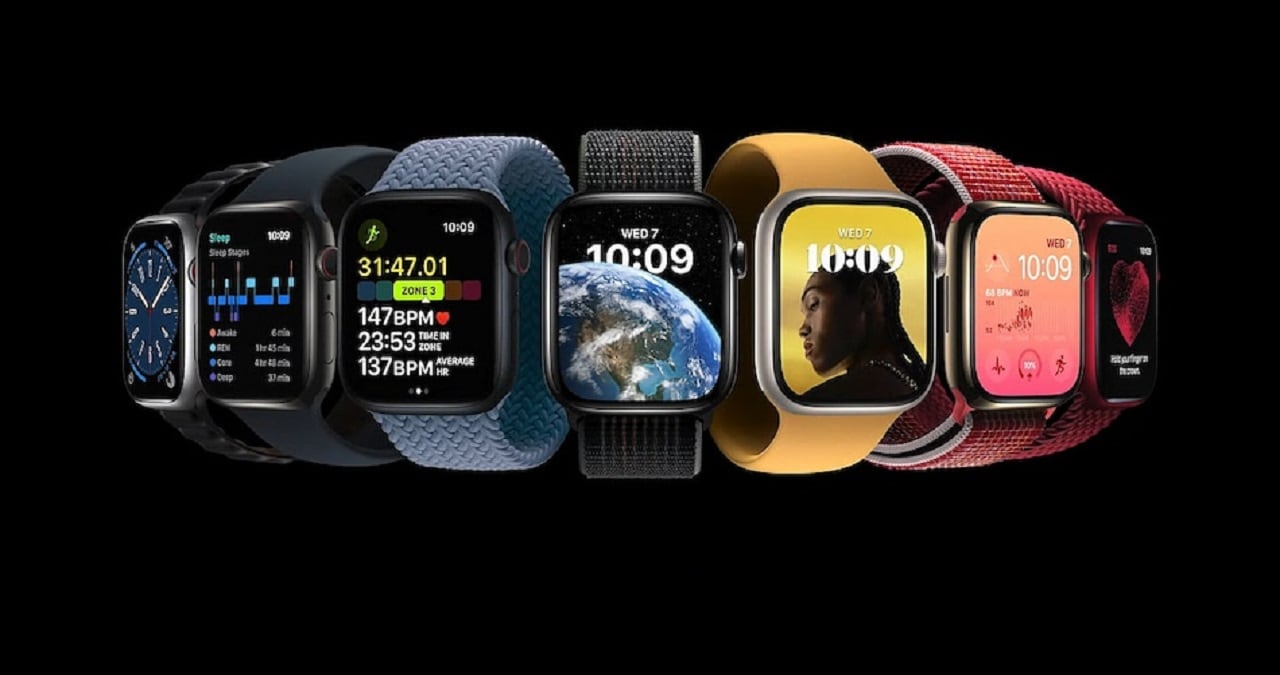 in terms of price Apple Watch Series 8 GPS The price starts from $399 i.e. around Rs 31,800. Its price in India starts from Rs 45,900. watch series 8 cellular The price of the model starts at $499 i.e. approximately Rs.39,800. Talking about the color options, the smartwatch series will be available in Midnight, Silver, Starlight and Red color options. Along with Apple Watch Series 8, the company is also offering a free subscription of Fitness + for 3 months. Talking about availability, this smartwatch is available for order and will be available for sale from 16 September.

Apple Watch SE second generation The price for the GPS model is $249 (approximately Rs 19,800), while the cellular model costs $299 (approximately Rs 23,800). GPS model price in India starts from Rs.29,900. The watch will be available from September 16 in Midnight, Silver and Starlight color options and you can order it today. Apple is yet to reveal the price and availability of the Apple Watch Series 8 and SE second generation in India. This smartwatch will be available for sale in the US from September 16.

Apple Watch Series 8 will come in GPS and cellular options. It has an Always On Display (AoD) feature. It has a bigger display with updated design. The new temperature sensor has been given in the Apple Watch Series 8 which helps women to track the ovulation cycle. It has blood oxygen saturation SpO2 tracking, heart rate monitoring, atrial fibrillation (AFib) detection and electrodiagram (ECG) monitoring. As for the battery, it lasts for 18 hours on a single charge, while in low power mode, it can be used for 36 hours.

Apple Watch SE (second generation) has a Retina OLED display, which is an increase of 30 percent from the previous. According to Apple, health features like ECG and blood oxygen monitoring have been given in Apple Watch SE second generation. This watch has been given cellular connectivity Which helps the smartwatch to be set up with the company’s Family Setup feature. It has an optical heart rate sensor, fall detection and an emergency SOS feature. For safety, it can stay in water up to 50 meters deep.