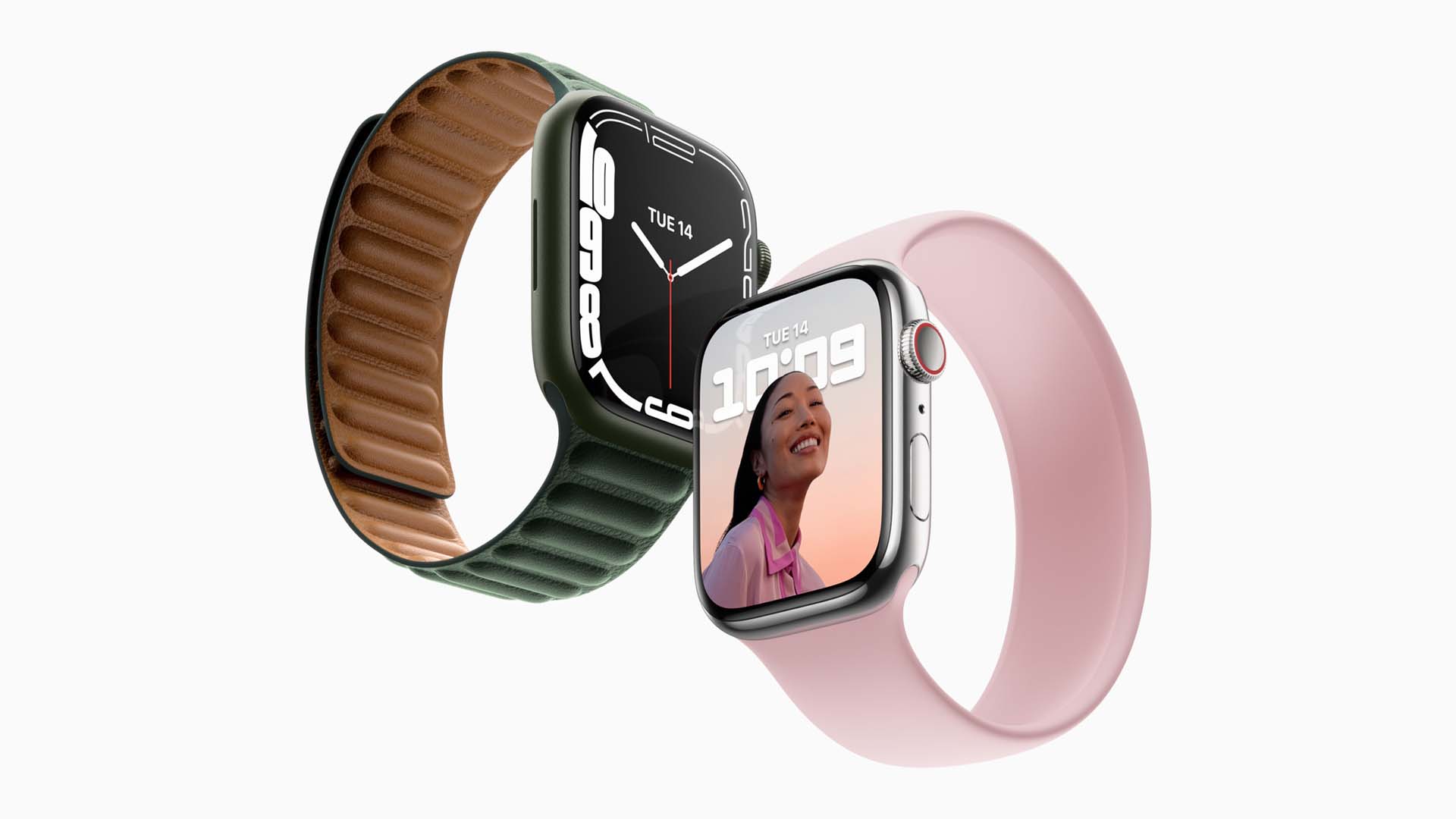 With Apple’s lineup of new wearables set to debut next month, it’s no surprise that the Apple Watch Series 7 is being heavily discounted across a wide range of marketplaces, including Amazon, Best Buy and Target.

Amazon is currently offering the most affordable version of the popular watch with a record $120 discount. At the same time, everyone can purchase the device, and not just Amazon Prime subscribers, as in previous sales. This is a 41 mm version with a GPS module.

Apple itself during the announcement called the Apple Watch Series 7 the best smartwatch in the world.