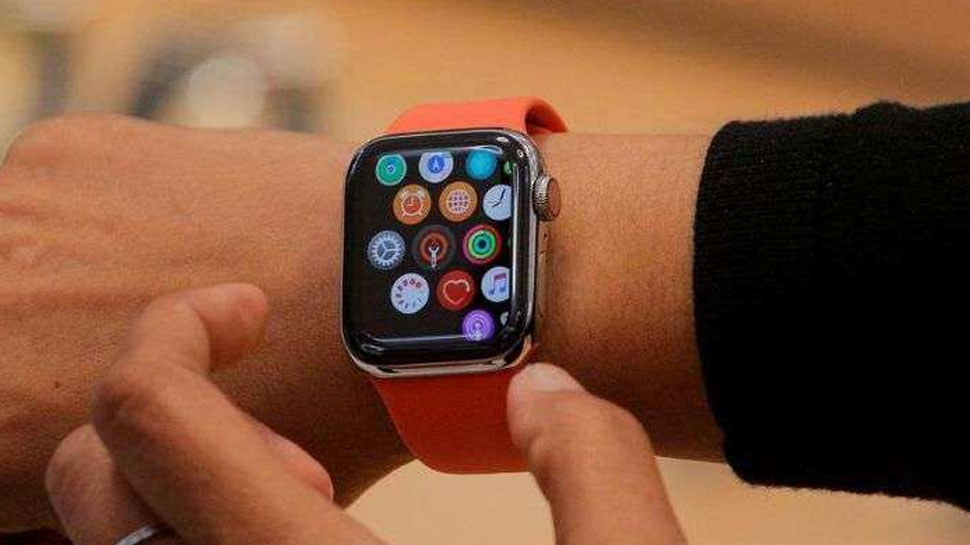 Apple Watch sensed the danger, but the pregnant woman ignored it, when she came to know the truth, the ground slipped under her feet

Apple Watch: Apple Watch offers very powerful features, including health features that keep an eye on your body movements as well as alert you if there is any problem in your body.

Apple Watch Saves Life:  Apple Watch is very popular all over the world including India and the reason behind it is not only the design and its premiumness, in fact the health and connectivity features given in it are very much liked among the users. Its health features are so tremendous that in many cases people’s lives have been saved due to these features. These features are as accurate as the health equipment available in hospitals. Due to these, many changes in the body can be easily tracked and a big decision can be reached in time and lives can also be saved. Recently the same thing happened with a pregnant woman when her life was saved because of Apple Watch. This Apple Watch has proved like an angel for this woman and her child.

what is the matter

Actually this pregnant woman uses Apple Watch. This woman’s name is Jessie Kelly. One day suddenly abnormality was seen in this woman’s heart rate, after which Apple Watch started sending alerts about this to the woman. In the beginning, this woman ignored this alert, but when this type of alert was repeatedly sent to the woman from Apple Watch, then the woman felt that it was worth noting.

When the woman reached the hospital, the ground slipped under her feet

Let us tell you that when this woman reached the hospital after seeing the alert received from Apple Watch, she got a big shock. In fact, this woman’s Apple Watch was constantly telling her about her abnormal heart rate, in which her heartbeat had exceeded 120 beats every minute. When the woman noticed this and reached the hospital, it was found that there was something really wrong. Let us tell you that she was informed in the hospital that the woman was in labor and complications were coming in the pregnancy. Not only this, the blood pressure of that woman was falling and due to this there was a lack of blood in the body. Thanks to the information that Apple watch gave to this woman by sending alerts at the right time, this woman is now safe and she has given birth to a healthy baby boy who has been named Mary.