Apple watch saves life; A man was fighting a battle between life and death in the sea, this is how Smartwatch saved his life; You will also be surprised to know 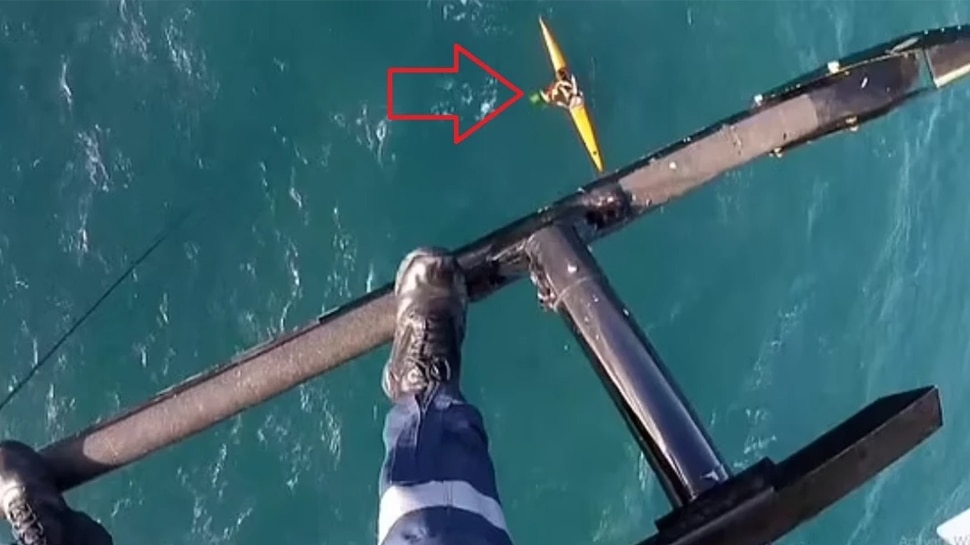 An incident happened in Sydney, Australia, which surprised everyone. A man was drowning in the sea and he was shouting loudly to save his life. Then Smartwatch saved his life in this way. Let’s know the whole matter…

Such is the life of a person trapped in the sea

The incident happened off the north coast of Sydney Australia. A Kayaker was swept away 4 km from the shore and was unable to return to shore due to strong winds. But luckily, she was wearing an Apple Watch, which allowed her to prompt for help by activating the emergency SOS function.

Couldn’t reach the shore due to wind

Let us tell you that this facility allows users to contact emergency services and share their locations with the relevant authorities. According to DailyMail, the rescue operation was difficult but successful. One of the rescuers said that the man was falling from his kayak and was going down. He was lucky that there was a connection and was able to make calls.

could have been a big accident

After Kayaker was safe, he was put in a helicopter. He showed signs of fatigue and hypothermia. Apple’s smartwatch has saved many lives so far. This case has also been added to this list.