Apple Watch saved this woman’s life! The doctors also said – if it did not happen then I would have died. 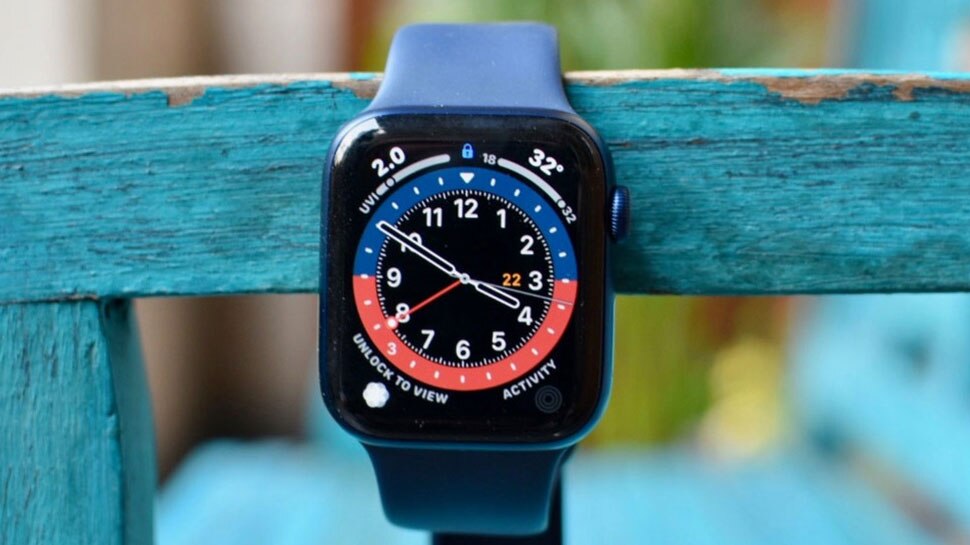 A new sentence related to Apple Watch has recently surfaced, in which this gadget of Apple has saved the life of a woman. Something happened that even the doctors said that if it was not for this smartwatch, then that woman might not have been in this world today. Let us know what happened..

Apple Watch Saves Life Detects Tumour: In the last few years, there have been many such reports in which electronic gadgets have saved the lives of users. Most of these names belong to the gadgets of the smartphone brand Apple, which have saved the lives of users with their great features. Recently, another case has come to light in which Apple’s smartwatch, Apple Watch has saved a woman from dying and doctors themselves have said that if this watch was not there, then perhaps the woman would not be in the world today. Let us know how the watch has given a new life to its user.

Let us tell you in detail what happened that due to Apple Watch, the woman’s life was saved. According to a report by CBS Boston, a 67-year-old woman, Kim Durkee uses an Apple Watch. This woman’s smartwatch alerted her several times to a deadly tumor and also told that her heart is in atrial fibrillation (AFib). AFib means that the heartbeat of the woman was not regular.

For three days, when Kim received messages from Apple Watch warning about irregular heart beats, she decided that she should go to the emergency room of the hospital. If the doctor told her after the checkup that she is absolutely fine, then she will throw away the Apple Watch, but if it does not happen, then she will get her treatment done after getting tested.

The doctor said this thing

You will be surprised to know that when the doctors did the checkup and tests, they came to know that Kim has Myxoma, which is a rare teamer. This deadly tumor grows rapidly and can restrict the flow of blood, which can lead to a heart attack. Let us tell you that after the checkup, Kim Durkee had to undergo five hours of open heart surgery after which a tumor of 4cm was removed from inside her. Doctors assumed that if Kim Durkee had not been warned by her Apple Watch, she would have been dead.