Apple Watch for extreme sportsmen. The protected model will receive the largest screen in the line 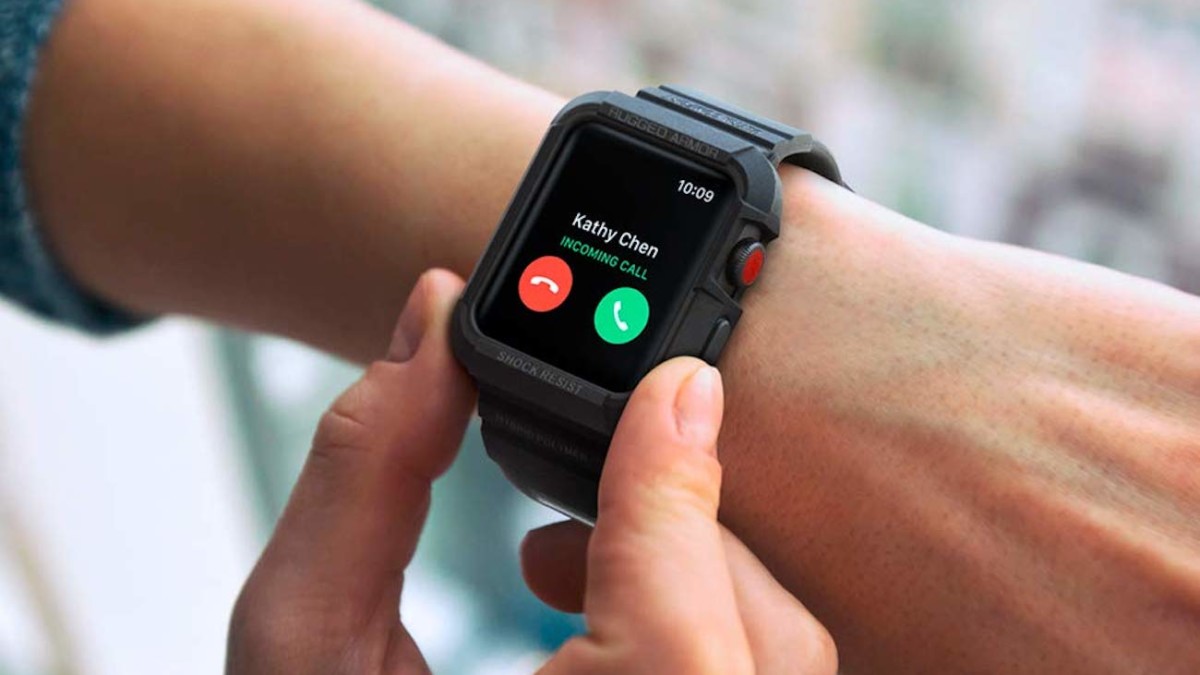 There is more and more information about Apple’s rugged smartwatches. New data suggests that the Extreme Sports version (the name is tentative) will be released this year, but it is not yet clear as part of the Watch 8 line or as a standalone version on a par with the Watch SE.

This model will be larger than the current 45mm Watch Series 7. The source says that the screen area will increase by 7%. It almost matches yesterday’s data about the big screen version. The panel resolution will be 502 x 410 pixels.

The watch will be better than usual protected from physical influences, including thanks to a different case material. It is also expected that such watches will receive a more capacious battery.

As for the rest, there have been rumors recently about a new S8 platform that will be identical to the S6 and S7, as well as a temperature sensor.