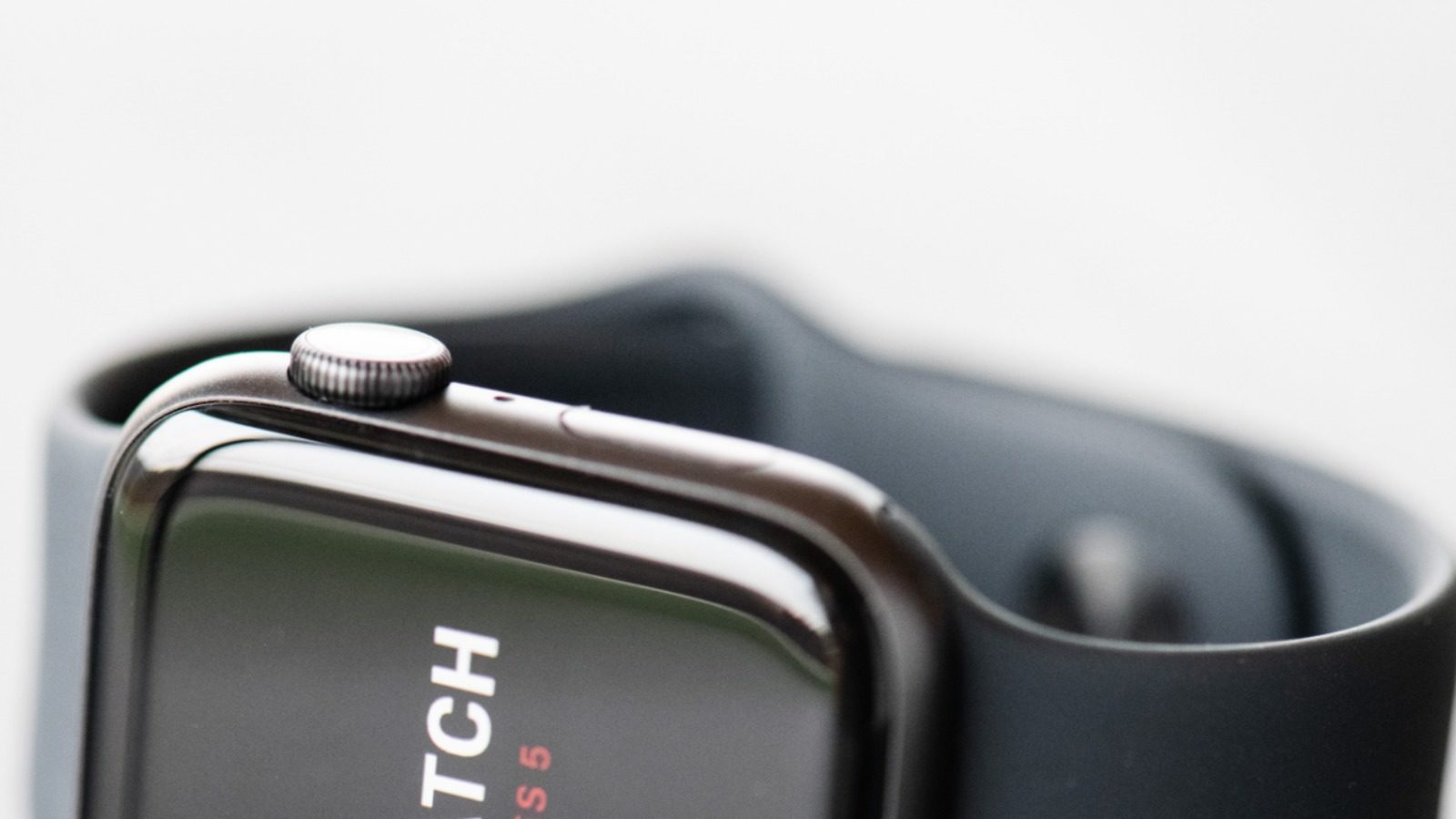 Apple has made so much progress that it tells you it’s time to see your doctor. Apple Watch has proved many times that its health features are of good quality and have the potential to save lives. In the past, we have heard many tales of Apple Watch, due to which life-threatening diseases are detected early or health officials are called in emergency when the patient becomes unconscious and this smartwatch is doing its life-saving work very well.

Dentist of Haryana got the benefit: One such anecdote has come to the fore recently. Actually, Nitesh Chopra, a resident of Haryana, was gifted Apple Watch Series 6 by his wife last year. Last Saturday, Chopra experienced chest pain and on March 12, when he got an ECG done with his Apple Watch, he found 99.9 percent blockage in his arteries.

The doctor did his heart surgery and inserted a stent and after staying in the hospital for some time sent him back home.

Apple Watch gave hints
The doctor’s wife Neha told that she is lucky that she had a watch. He told that Apple Watch itself had indicated that there was a problem with his arteries. Neha and Nitesh have thanked Apple CEO Tim Cook by writing a letter. Tim Cook has expressed gratitude on the letter of both.

Chopra said that he would recommend Apple Watch to everyone who is concerned about their health.