Apple was a hostage to the situation: Nancy Pelosi’s visit to Taiwan could eventually harm the iPhone 14 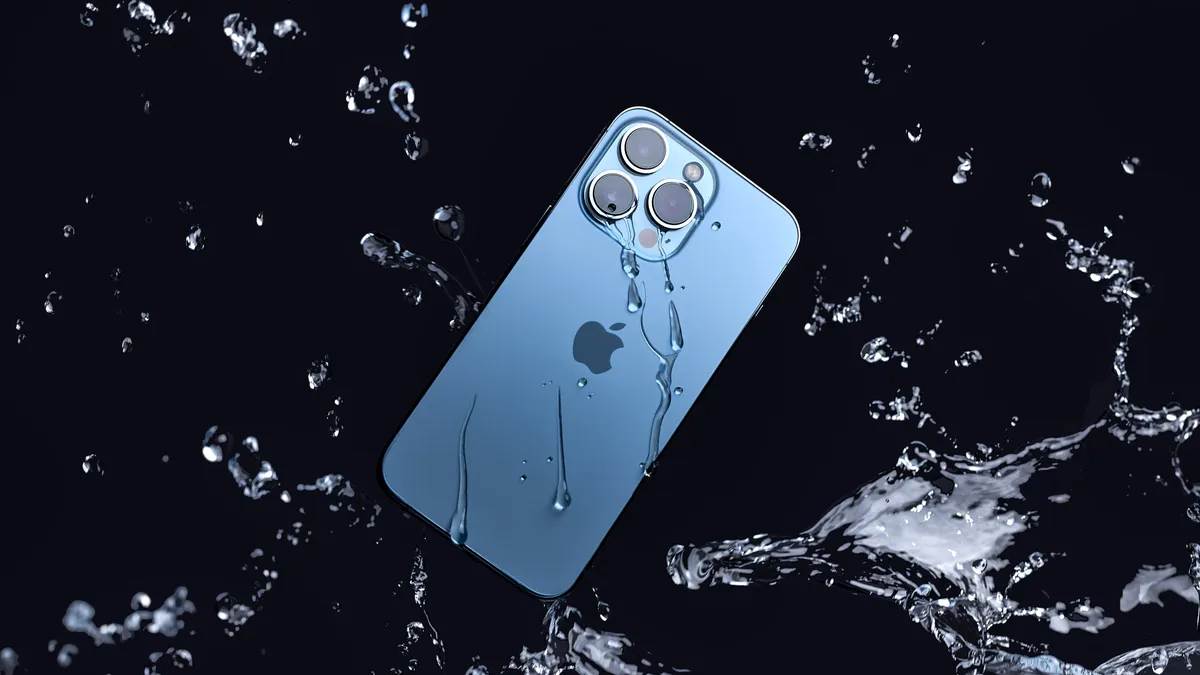 Last week many followed the visit of the speaker of the US House of Representatives Nancy Pelosi to Taiwan. After that, China protested, and former US President Donald Trump said that the conflict over Taiwan could result in World War III.

Pelosi’s visit to Taiwan further strained China-Taiwan relations. As a result, the Chinese Communist Party developed new regulations prohibiting any mention of “Taiwan” or “Republic of China” in shipping documents. This means that some of the electronics, and possibly all of the equipment, could be returned back to Taiwan, causing the launch of the iPhone 14 to be delayed.

What’s worse for Apple is that the Pegatron vice chairman and TSMC executives were spotted with Nancy Pelosi during her visit to Taiwan. This could be the start of a more bitter trade war between the Chinese Communist Party and Taiwan that has involved Apple and other US companies.

Apple is already in talks with its Taiwanese partners, asking for all “Made in Taiwan” or “Republic of China” labels to be removed or replaced. In addition, analyst Ming-Chi Kuo’s sources claim that some of the 6.1-inch iPhone 14s will be produced at Foxconn’s Indian plant. Apple for the first time seriously diversifies its production.

Recall that the presentation of the iPhone 14 is expected in September this year.