Apple wants to move out of the Kremlin 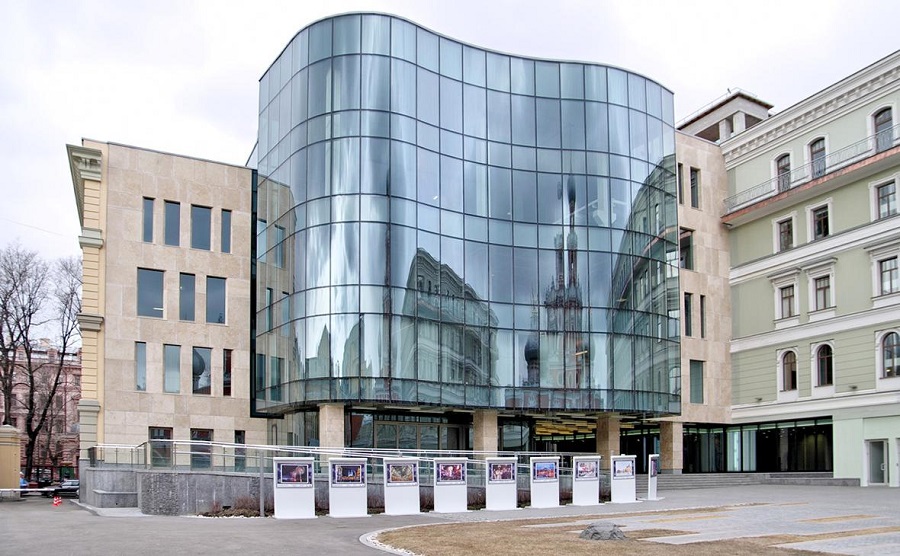 Apple plans to abandon its headquarters in Moscow, two sources in the commercial real estate market told RBC. Now Apple rents an office in the Romanov Dvor business center near the Kremlin, initially – 5 years ago – the area of ​​the leased premises was 3.5 thousand square meters. m, but later it increased to 4.7 thousand square meters. m. According to one of RBC’s sources, with the onset of the COVID-19 pandemic in 2020, this office was no longer used in full, and the decision to completely abandon it was made at the end of September, after partial mobilization was announced in Russia. According to the second interlocutor of RBC, Apple is now negotiating the terms of terminating the contract, and it, according to the Unified State Register of Real Estate, is valid until January 2025.

According to experts, if this office overlooking the Kremlin becomes vacant, it will turn out to be a prestigious offer in the commercial real estate market. True, new tenants may face such a problem as high cost: according to experts in the real estate market, the rental rate there is 72 thousand rubles per 1 sq. m. m per year. At the same time, it is known that the landlord does not yet want to reduce the price or divide the premises into smaller compartments, although due to the withdrawal of foreign companies from Russia, the share of vacant premises in the most expensive business centers has already increased from 3.9% to 23.9%. So far, neither Apple itself nor representatives of the Romanov Dvor business center have commented on this information to RBC.