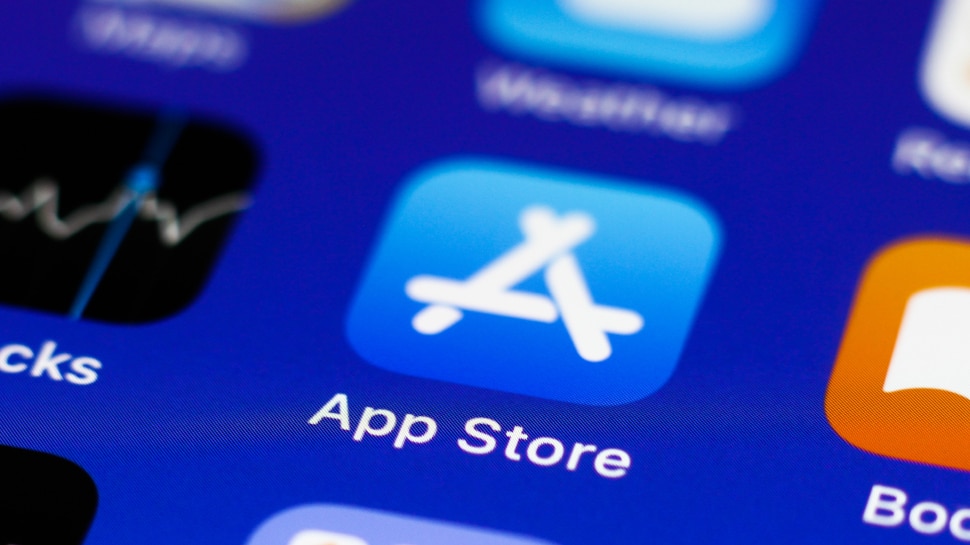 Apple to Remove Apps Without Updates: Apple remains in a lot of discussion due to its iPhone series. Apple keeps on releasing new updates from time to time. Now the company is in discussion with its new decision. Users are quite surprised to hear. Users will no longer be able to use apps that have not been updated for a long time. Apple is about to remove those apps from its App Store, which are no longer releasing updates.

According to the report of The Verge, Apple has sent an email to the developers of all those apps. The email, sent under the title App Improvement Notice, states that it will remove those apps from the store that have not released any updates for a long time.

App will appear on the device

Apple has given developers only 30 days for the update. It has said that the app will be removed from the store if the update is not released for review within this period. Apple may remove those apps from the App Store, but users who have downloaded those apps will see them on their devices.

Many app makers have expressed concern over this decision of Apple. Protopop game developer Robert Kabwe said that Apple is threatening to remove their fully functioning app from the store because it hasn’t been updated since March 2019.