Apple surpassed all expectations and set a record: sales of iPhone and Mac soared despite the shortage of chips 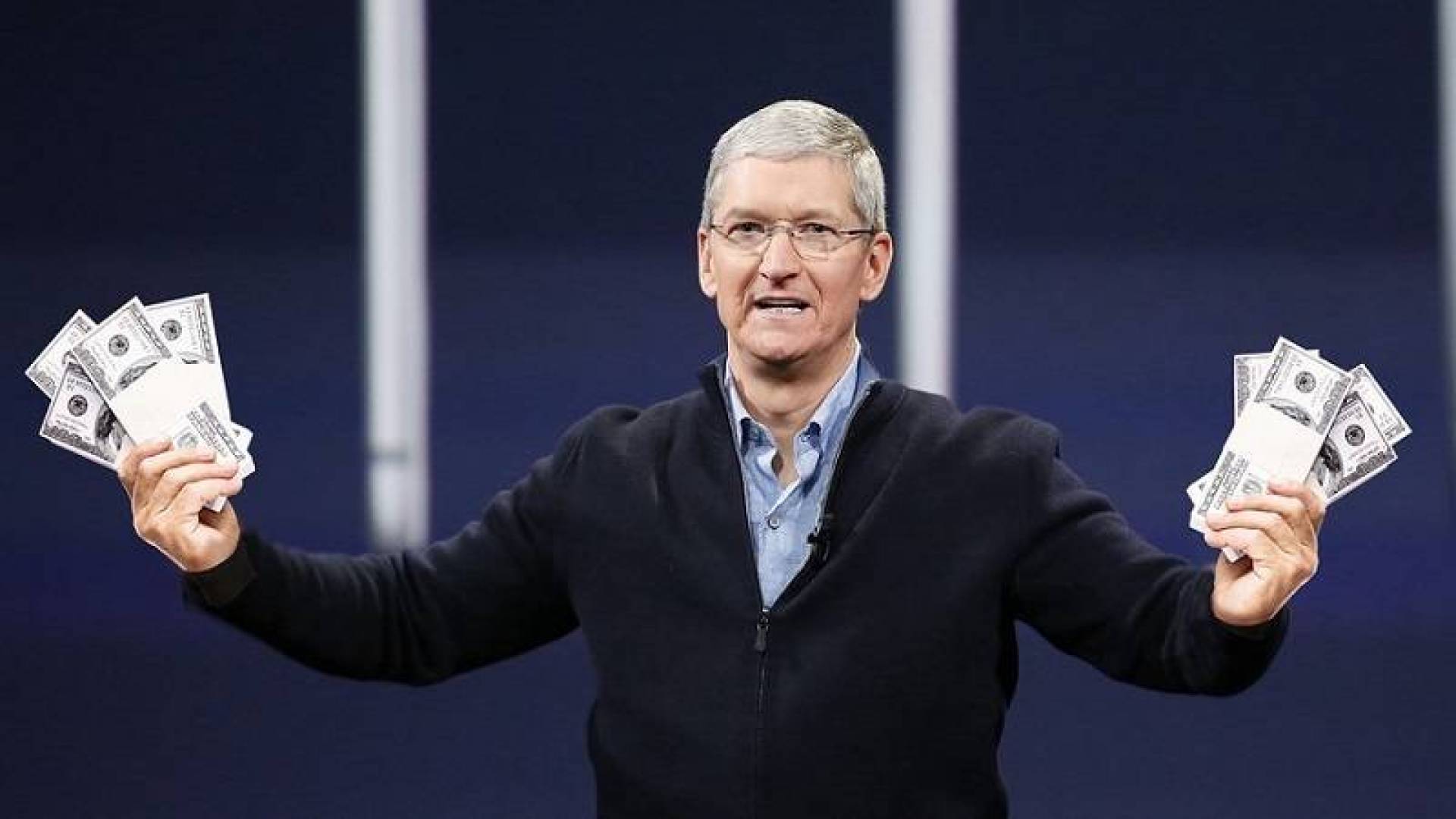 Apple reported its biggest quarterly earnings ever. Apple set a record for the three months from October to December, reporting $123.9 billion in revenue, beating Wall Street analysts’ expectations of $118.66 billion. It’s also 11% higher than $111.4 billion in revenue for the same period a year earlier.

Overall, Apple’s hardware division is doing great. iPad revenue alone was down 14% year-over-year. iPhone posted strong sales growth following the release of the iPhone 13 line at the end of September. iPhone smartphone sales reached $71.63 billion, up 9% from a year earlier.

The iPhone results are even more impressive given the bottlenecks in the global supply chain and the lack of chips. Tim Cook mentioned in the report that the company estimates supply chain problems will continue to ease.

This quarter’s record results are driven by our most innovative line of products and services. We are excited to see the response from customers around the world at a time when staying connected is more important than ever.

Wearables, Home & Accessories, a business segment that includes the Apple Watch and AirPods, generated $14.70 billion from $12.97 billion a year earlier, or up 13.34% year on year. Later this year, Apple is expected to introduce three new watch models, including a rugged model and a new AirPods Pro model.

Mac sales jumped an impressive 25% year-over-year to $10.85 billion, driven largely by updated Apple M1-based models, including the iMac and MacBook Pro. At the same time, revenue from services reached $19.52 billion for the quarter.

During the publication of the financial report for the first quarter of 2022, Tim Cook stated that There are more than 1.8 billion active iPhones, iPod touches, iPads, Macs, Apple TVs and Apple Watches worldwide.