Apple sued the Ukrainian director because of the comedy “Apple Man” 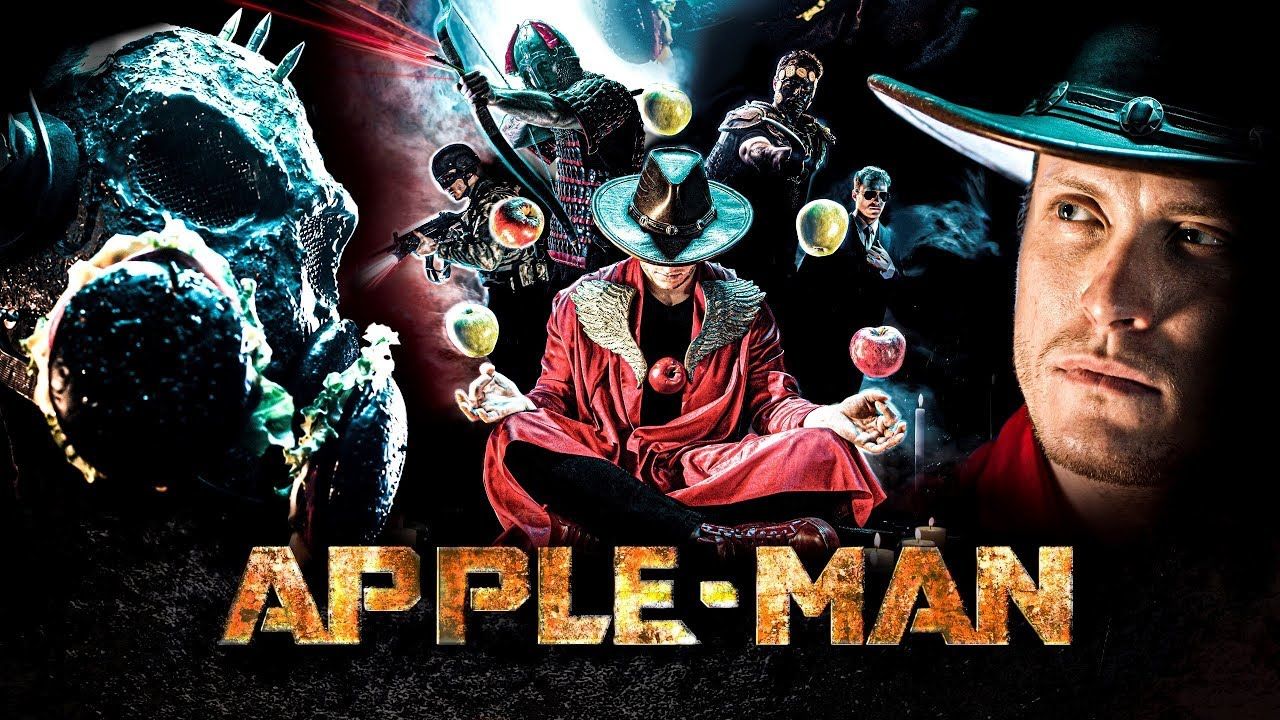 The company from Cupertino filed a lawsuit against the Ukrainian film director Vasily Moskalenko. The subject of the dispute was the comedy “Apple-Man” (Apple-Man).

The title suggests that the movie has a connection to Apple, but it doesn’t. This is a parody of Marvel superhero movies, and the main character has a superpower: he can control floating apples. The director himself played all 12 characters, filming took place at his home in a room of 15 m2. The film was funded on the Kickstarter platform, where it raised approximately $120,000.

Apple turned out to be unhappy with the company’s name being associated with a comedy film. Apple filed a notice of objection and initiated legal proceedings against Apple Man and Vasily Moskalenko.

Vasily Moskalenko said that his film has already been approved by the US Patent and Trademark Office (USPTO), Apple is seeking the rejection of a trademark application, taking an aggressive stance.

Apple’s 467-page statement says that viewers may think the film is “something related to or endorsed by Apple.” Moskalenko said that the Apple lawsuit is a mockery, since the film does not mention Apple products.

The director fears that he will have to spend all the money raised on litigation or even refuse to release the film.