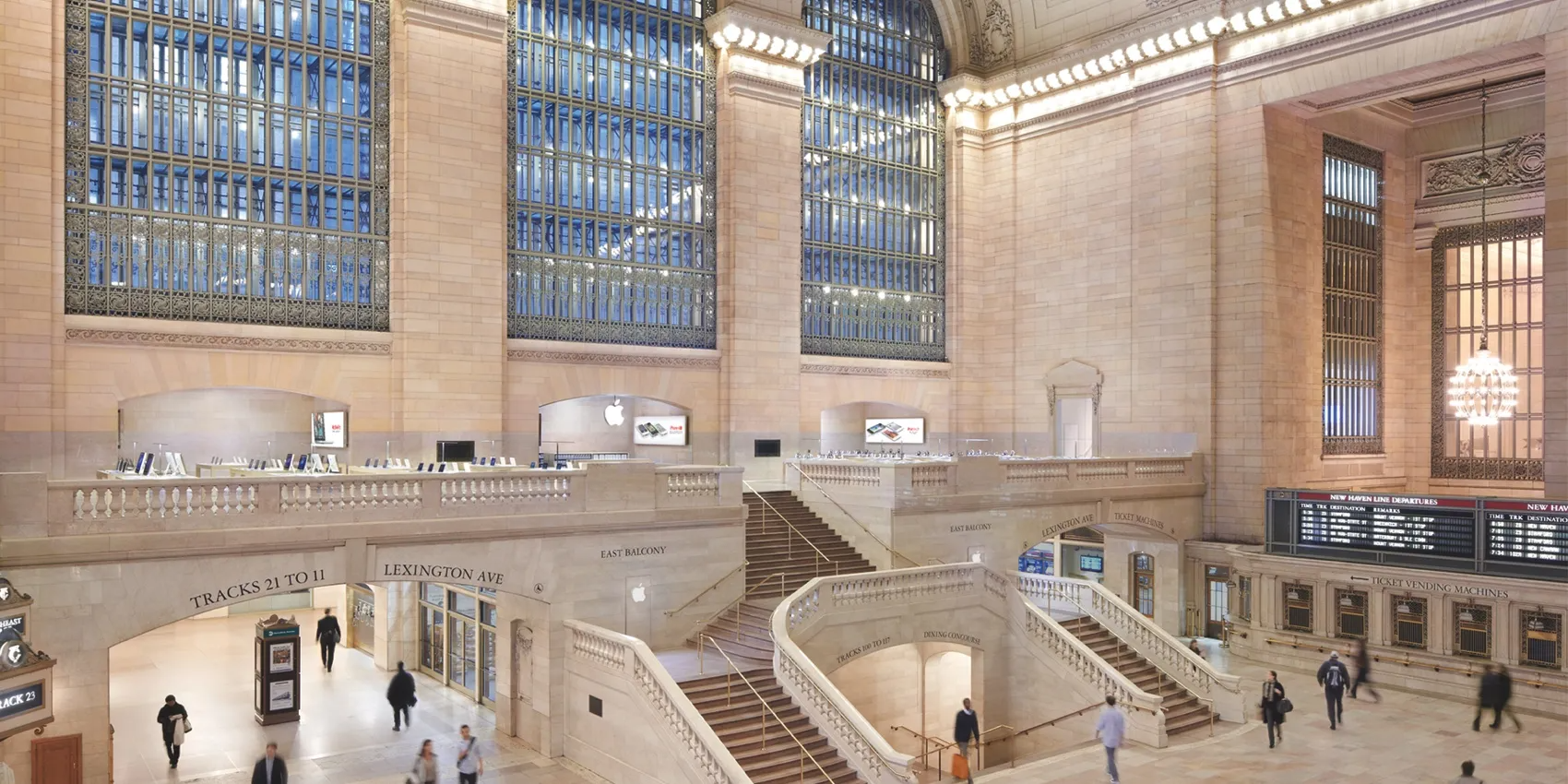 In terms of wages, we want a minimum of $30 for all employees, based on title, tenure, and performance. In terms of benefits, we are demanding more robust changes, such as increased tuition reimbursement, faster accrual and increased leave, and better retirement options, including higher matching rates.

In their mission statement, Fruit Stand Workers United explains the problem they see: “Year by year, our paychecks have not kept up with the rising cost of living. Meanwhile, Apple has become the most valuable company in the world.”

Through unionization efforts, the group seeks to gain “a legal right to representation in all matters of employment, leave, working conditions and compensation.”