Apple started preparing for the iPhone 15 as soon as the iPhone 14 was launched! This new model may be launched next year 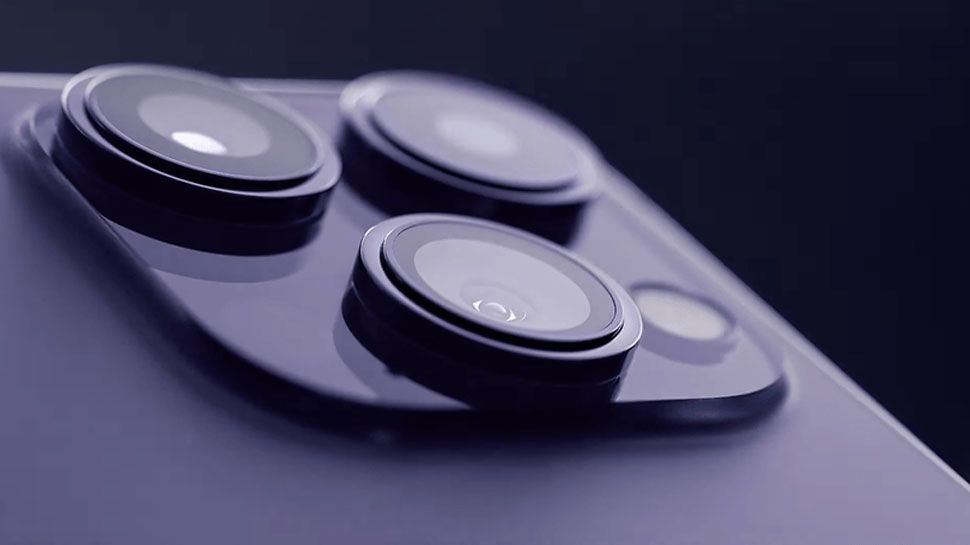 Apple has recently launched the iPhone 14 Series, after which updates have started coming about next year’s launch, iPhone 15. According to the news, a new model can come in the iPhone 15 Series, let’s know about it in detail.

iPhone 15 Ultra: Smartphone manufacturer Apple has recently launched a new series of its flagship smartphone, the iPhone 14 Series. This series includes the iPhone 14, iPhone 14 Plus, iPhone 14 Pro and iPhone 14 Pro Max, these four models. As soon as these phones were launched, the news has now shifted to Apple’s 2023 release, the iPhone 15. Let us tell you that according to leaks and media reports, information has come out about a model of iPhone 15 Series. This is a model that has not been seen till now and will be introduced by the company only next year. Let us know everything about it in detail.