Apple spoke about the innovations of iOS 16.1 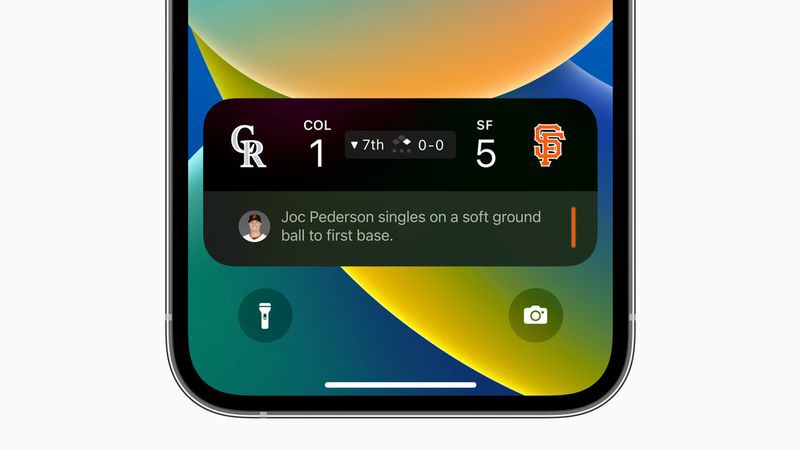 Apple has announced that iOS 16.1 will include a new Live Activity feature that allows iPhone users to see what’s happening in real time right from the lock screen. It will display, for example, the status of food delivery or the score of sports games.

With the iOS 16.1 beta available to developers and public testers this week, Apple is testing the integration of live streaming and sports events through the Apple TV app. Clicking the Subscribe button for a sports game will display the Live Activity widget on the lock screen, including live scoreboards and other information.