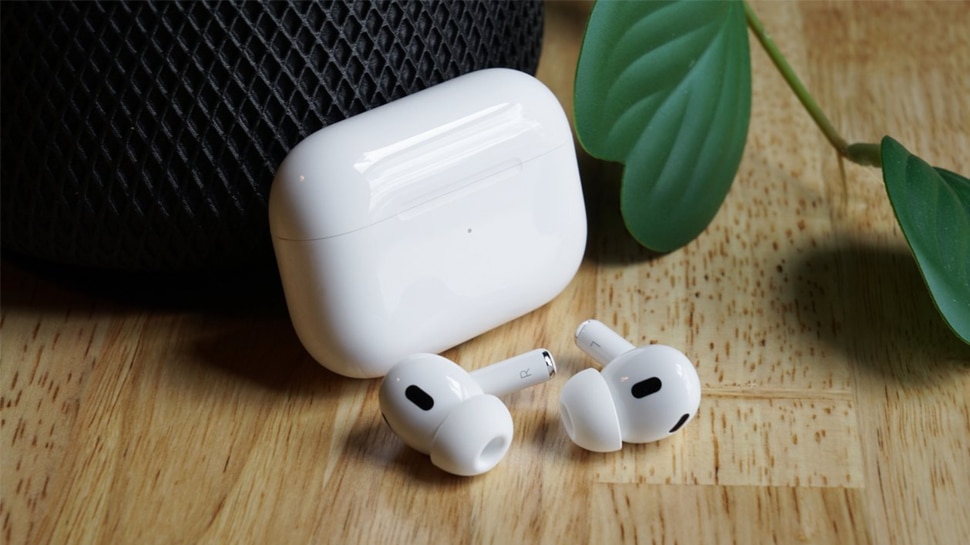 Apple is reportedly working on affordable AirPods and new generation AirPods Max headphones. In 2024, Apple can launch cheap earbuds. But due to production issues, the launch may be pushed to 2025.

Apple always launches premium quality products. Be it smartphones, laptops or earbuds. The cost of their products is higher than other companies. But now the company is planning to introduce low cost products. Apple is reportedly working on affordable AirPods and new generation AirPods Max headphones. According to Apple analyst Ming-Chi Kuo, in 2024 Apple may launch cheap earbuds. But due to production issues, the launch may be pushed to 2025.

AirPods will cost this much

According to the analyst, the price of AirPods will be $ 99, that is, it will be sold in India for about 8 thousand rupees. At the same time, the price of AirPods (2nd-Gen) can be Rs 14,900. Last year, the price of third generation airpods is Rs 19,900. The most expensive audio product that Apple has right now is the AirPods Max and the headphones cost Rs 59,900.

According to GSMArena news, Kuo said that Apple is planning to change its Airpods suppliers. The report states that Foxconn’s subsidiary is being acquired by FIT, which will provide ‘significant benefits’ to the company.

Such news has not come for the first time. Earlier this month, there was news that Apple is expected to decline in shipments of its audio production this year. At the same time, third generation airpods are not performing well. In such a situation, the company is trying to attract people by taking cheap airpods.