Apple sold 40 million iPhone 13s for the holidays, but could have sold 52 million 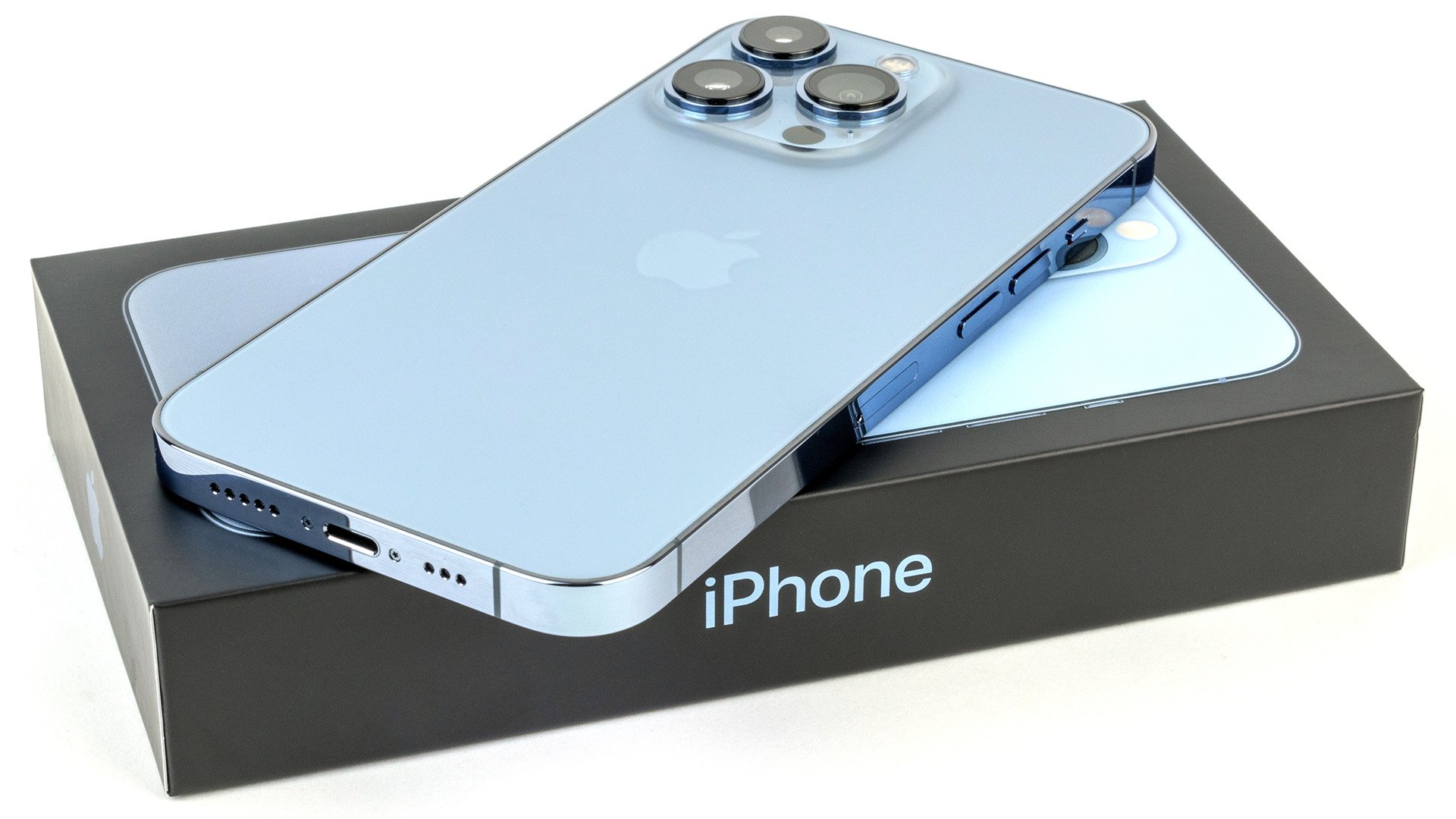 The iPhone 13 series has been incredibly successful for Apple, according to Wedbush analyst Daniel Ives, selling over 40 million new smartphones during the holiday season.

IPhone 13 sales will continue to grow in 2022, Ives said. The analyst also believes that Apple was unable to meet demand for the iPhone 13 in December, mainly due to chip shortages that continue to rage in the industry.

Based on our inspections of the supply chain over the past few weeks, we believe that demand exceeded Apple’s supply by about 12 million units in the December quarter. This will add a tailwind for Cupertino in March and June as supply chain problems ease in the first half of 2022.

Bloomberg editor Mark Gurman stated that iPhone 14 series smartphones will not have the usual cutout… Instead, they’ll get an oval cutout for the front-facing camera. At least one model.

GF Securities analyst Jeff Pu claims that at least one iPhone 15, released in 2023, will feature a periscope camera that will provide 10x optical zoom.