Apple, Samsung, Tesla and 200 more brands allowed to import products to Russia without the consent of the companies 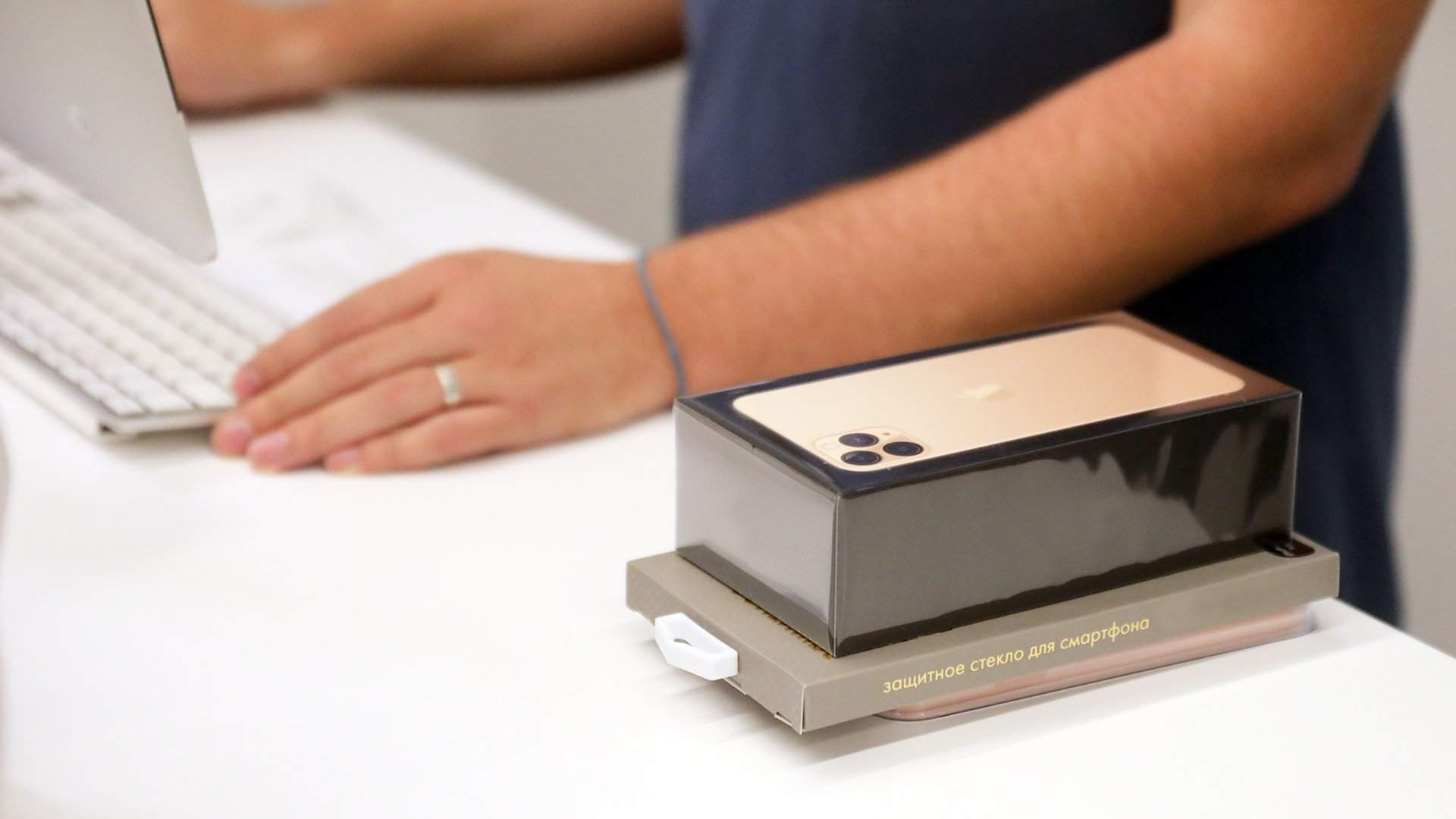 The Ministry of Industry and Trade of Russia has compiled a list of goods for which it is planned to legalize parallel import – the possibility of selling goods bypassing the prohibitions of manufacturers and copyright holders. This was reported by the Izvestia publication, which received access to the document.

As the source notes, the corresponding order has already been signed by the Minister of Industry and Trade Denis Manturov, and now the document must be registered with the Ministry of Justice.

The Ministry of Industry and Trade proposes to sell more than 50 groups of goods without the permission of the copyright holders, including a variety of finished consumer products and components for cars. This list also includes telephones, computers and TV equipment. For some industries, the Ministry of Industry and Trade indicated specific brands that will be allowed to be imported – there are more than 200 such brands in total.

With regard to clothing and footwear, the Ministry of Industry and Trade allowed all relevant goods for parallel import, and not just individual brands.

Since March, more than 200 foreign companies have announced the suspension of activities in Russia, including Nike, Adidas, Lego, Samsung, IKEA, Apple, Chanel, BMW and many others.

At the same time, half of the Russians don’t miss western brands. The rest miss IKEA, McDonald’s and Apple the most.