Apple refused to adapt the iPhone 14 to Russian networks: VoLTE and VoWiFi do not work or work with problems 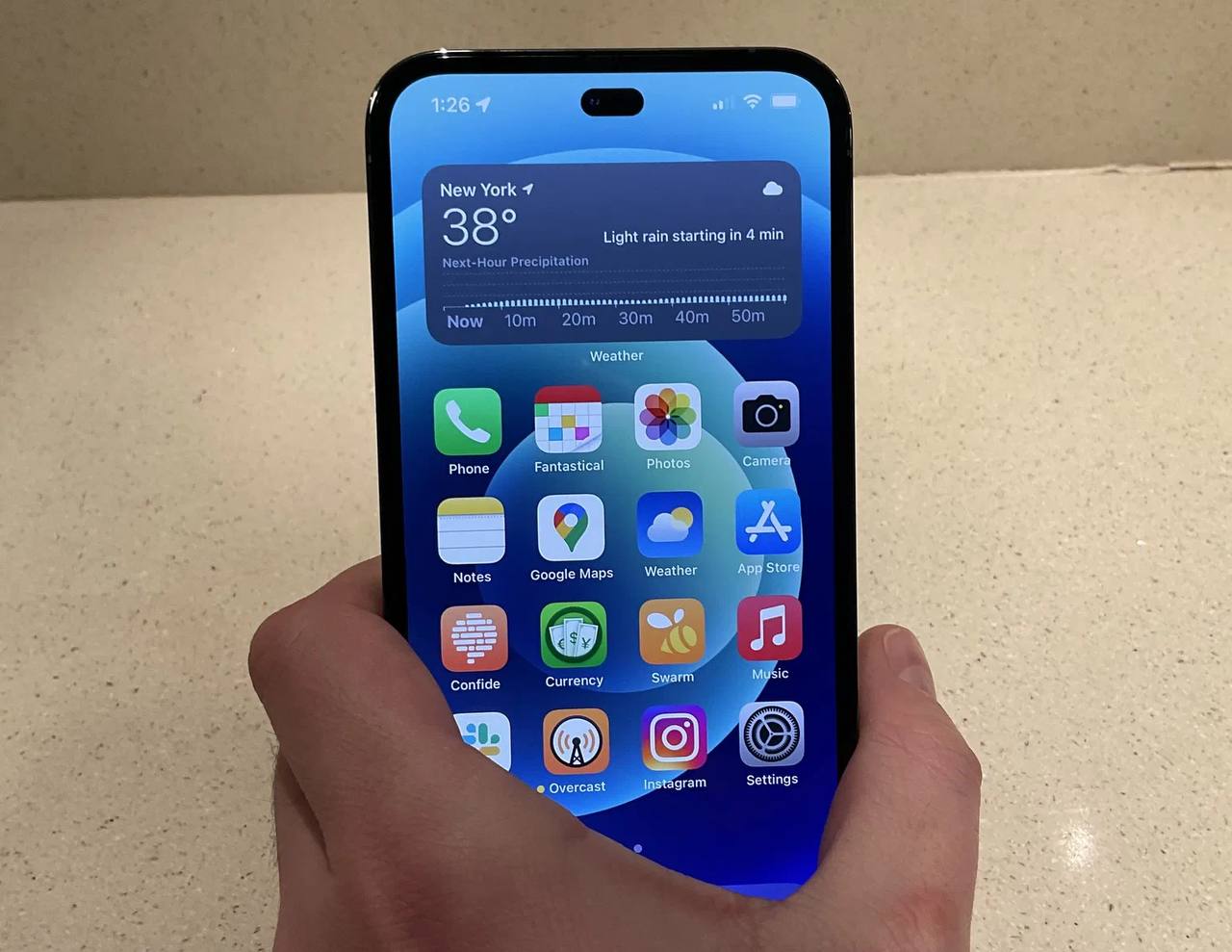 As reports “Kommersant”, Voice over LTE (VoLTE) and Wi-Fi (VoWiFi) calls do not work correctly or do not work at all on iPhone 14 phones imported into Russia. Kommersant also writes that in addition to the fact that high-quality voice transmission is not available on the iPhone 14, Internet distribution from a smartphone requires manual configuration.

The publication adds that after Apple left the Russian market, domestic telecom operators could not agree with companies from Cupertino on supporting VoLTE and VoWiFi functions in their networks on smartphones of the new iPhone 14 line. These functions improve communication quality.

According to Kommersant, VoLTE calls in major Russian cities account for more than 60% of voice traffic. VoLTE allows you to reduce the load on 3G and 2G networks by using an Internet connection during a call. The VoWiFi feature allows you to use Wi-Fi for basic voice calls in places where the cellular connection is unstable. The VoLTE function in Russia began to be implemented in 2015.

Vimpelcom said that due to restrictions imposed by Apple, operators cannot apply the settings. MTS announced the successful activation of VoLTE on the iPhone 14, but there is no guarantee that it will work on all imported models. As for VoWiFi, the MTS operator failed to enable this function, as well as MegaFon.

However, disabling functions does not lead to a massive transition to an Android smartphone. “The loyalty of the Apple audience is so high that even turning off many functions will not have a fatal effect on sales,” said one of Kommersant’s interlocutors.