Apple really managed to create a super-popular iPhone. Fresh statistics show which models are most popular in the US 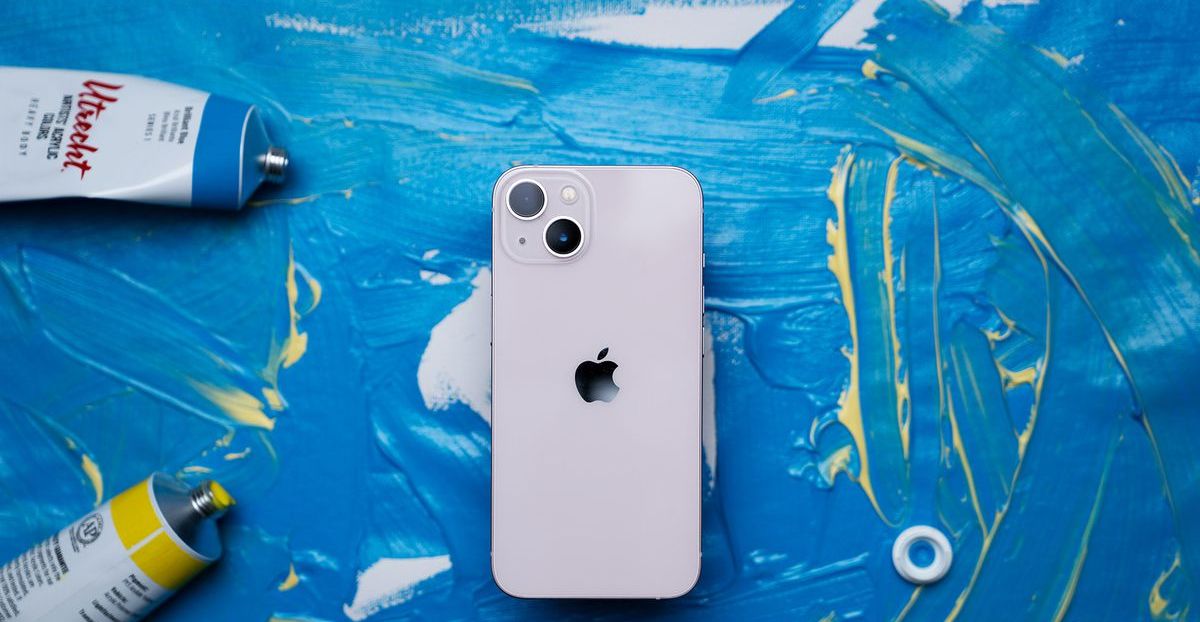 A recent report from Consumer Intelligence Research Partners (CIRP) proves that the iPhone 13 line is in high demand.

According to analysts, in the first quarter of this year, Apple’s current line of smartphones in the US accounted for 71% of all iPhone sales. For comparison, a year earlier, the iPhone 12 line accounted for 61% of all sales, that is, there is a significant increase.

As a result, only the iPhone 13 accounted for more sales than all other Apple smartphones outside the current line combined. The model became a clear bestseller, taking 38% of all iPhone sales.

It can also be noted that the sales of the iPhone 13 Pro and 13 Pro Max were approximately equal, while the iPhone 13 mini accounted for only a few percent. Of the older models, the iPhone 11 and iPhone 12 are still selling well.

Analysts also noted an interesting trend towards a decrease in the life of a smartphone in the hands of the first buyer. If in past years there was a clearly noticeable trend towards an increase in the terms of using smartphones by users, now, as can be seen from the diagram, iPhone owners, for some reason, have begun to change their devices more actively.