Apple Pays to Customer: Selling iPhone without charger was heavy, Apple will give 82 thousand rupees to the customer 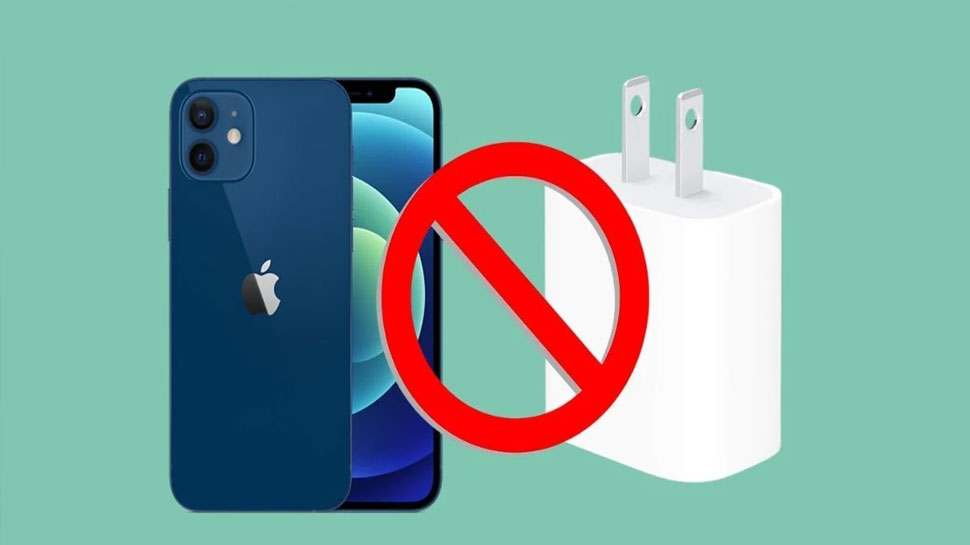 Apple Pays Customer for selling iPhone without Charger: About two years ago, the premium smartphone brand Apple took a big decision, under which they removed the charger from its box while selling the iPhone. When one buys an iPhone, he has to take a separate charger. The company has had to face the displeasure of all the users on this decision, but they have remained firm on their decision. Let us tell you that recently Apple has to pay more than Rs 82 thousand to one of its customers in this connection. Let us know about this matter..

Had to sell iPhone without charger

Recently, a judge in Brazil has ordered smartphone maker Apple to pay more than $1,000 to a Brazilian customer because he sold an iPhone without a charger. Let us tell you that even before this Apple has been asked to pay ‘compensation’ for this reason.

this was the whole matter

According to a report in Techmundo, a judge of the 6th Civil Court of Goiânia in Brazil, Vanderlei Caires Pinheiro, has given a verdict. Let us tell you that they say that selling iPhone without a charger is a violation of the consumer law of their country. It is assumed that Apple has been ordered that they will have to pay $ 1075 (about Rs 82,139) to the customer.

In this case, Apple has said that most of the iPhone customers already have a charger and in such a situation it will not be right to sell the charger with every new iPhone and it can also prove to be harmful in nature. . The smartphone brand says that by not selling the chargers with the iPhone, they not only save e-waste, but also reduce the footprint of the iPhone compartment. Let us tell you that with this decision, Apple also saves a lot of money.

At present, Apple has not said anything on this case of Brazil whether they will give this money or not. Apart from this, nothing has come out from the side of the Brazilian court.