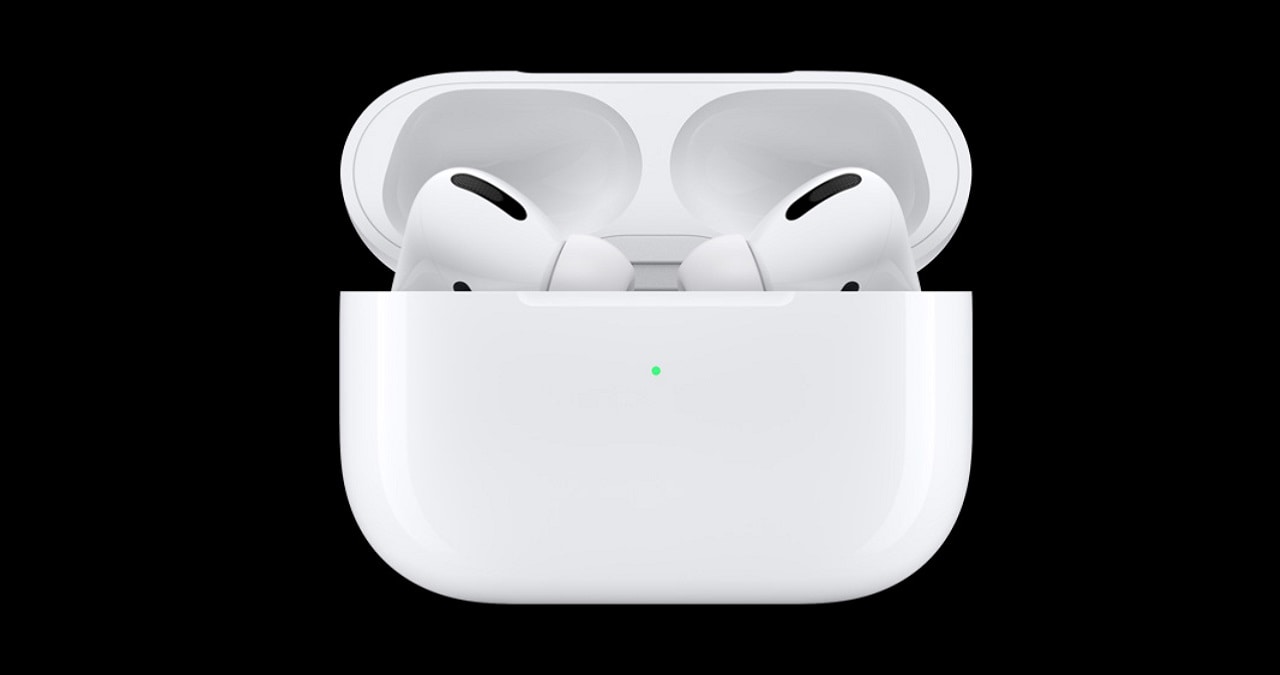 The launch date of the iPhone 14 series is approaching soon in the world. Meanwhile, Apple is once again making a splash in the market. Recently, a lot of information has come out related to the company’s upcoming wireless earbuds, AirPods Pro 2 which is expected to be launched later this year. There is a lot of enthusiasm among Apple products lovers about them. A recent report has increased this.

It is rumored that Apple is upgrading health related features like heart rate monitor in AirPods. Given Apple’s recent patent, the company also hopes that AirPods will help users avoid accidents on the road or in noisy areas. Apple confirms, citing a contextual audio system that automatically changes the volume. This allows users to hear important sounds around them, including emergency sirens and car horns.

The background sound system can typically use GPS data and other sensor parameters collected by the user’s mobile phone or Apple Watch to determine the travel direction and speed of the user, which varies the level of the left or right headphones. For example, if the GPS data indicates that users are near a busy intersection, but users are wearing AirPods in both ears, users may not be able to detect nearby traffic while crossing the road. AirPods will lower the level or alert you to traffic.

AirPods will only reduce the volume of roadside headphones when the data suggests that the user is walking on the side of the road. For example, if a road is on the user’s left, AirPods will only customize the volume of the left earphone. AirPods confirm that users can hear emergency information around them by lowering the headphone level. Additionally, when AirPods and other devices detect any data, the system can play alarm audio saved on the iPhone or Apple Watch to alert people to be alert. According to the patent, the sound of AirPods can be reduced. At the same time, it can also be prevented in situations where users must concentrate, including hazardous environments, job sites and educational facilities, etc.