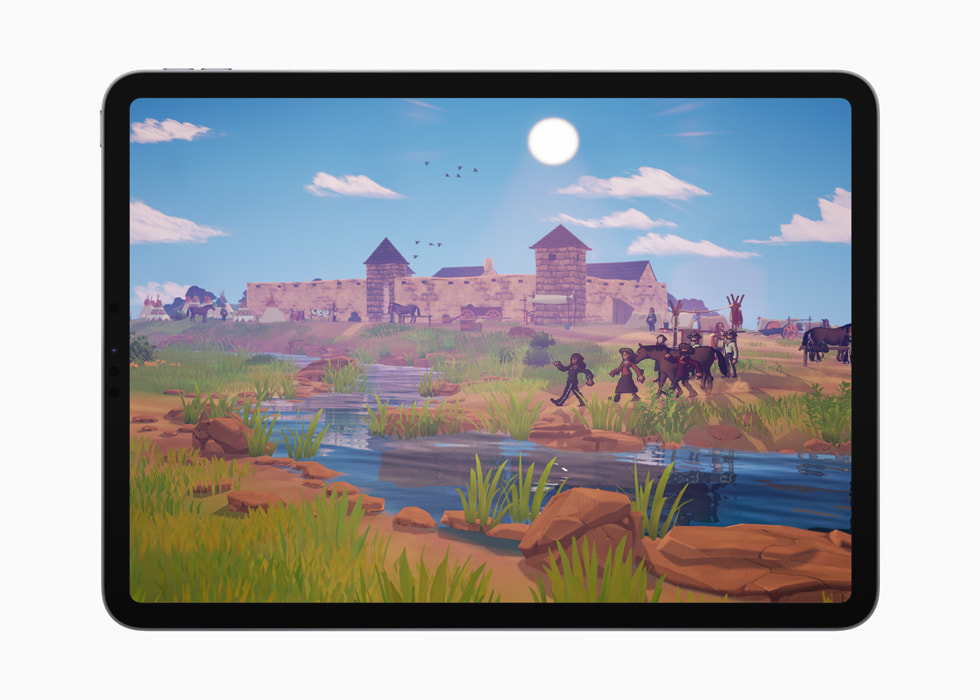 Apple also said that users spent “more than ever before” between Christmas and New Years. The exact figures are not reported, but last year it was announced that users spent a record $ 386 million during the holiday period.

In 2020, Apple cut App Store fees to 15% for developers with less than $ 1 million in annual revenue. Apple also shared some data regarding its other services. Apple Music now contains over 90 million lossless songs, Fitness + now includes over 2,000 sessions, Apple Pay operates in over 60 countries, and Arcade now contains over 200 games.

Meanwhile, Apple continues to defend its position in the courts regarding App Store policies and the commissions it receives on each payment.