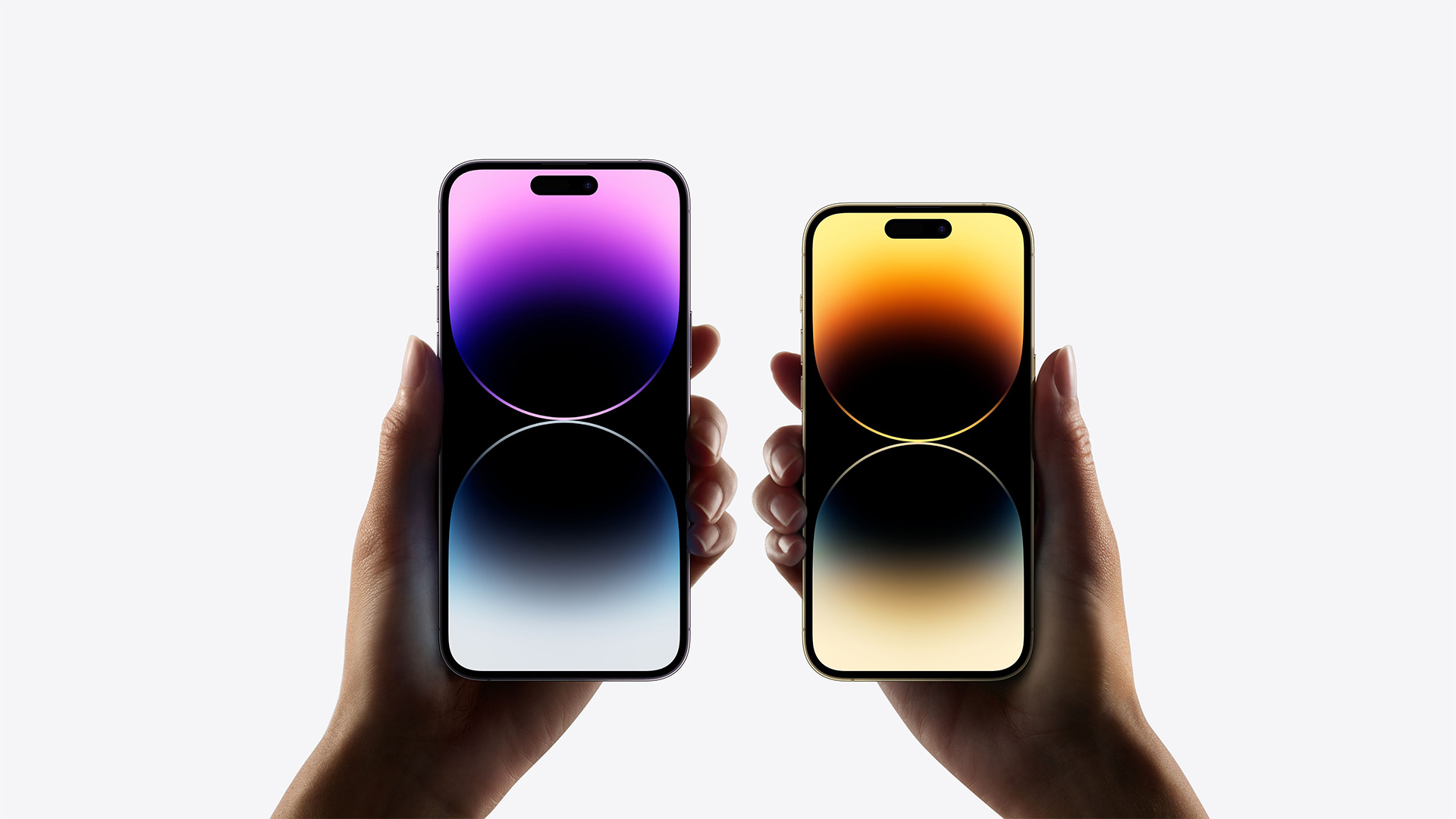 Deliveries of top Apple smartphones in the quarter may be much lower than predicted.

According to well-known Tianfeng International analyst Ming-Chi Kuo, shipments of the iPhone 14 Pro and iPhone 14 Pro Max could be 15-20 million lower than Apple originally planned. It’s all about shutting down one of the iPhone factories due to the outbreak of COVID-19. In addition, there are continuing protests of workers, which also does not contribute to improving the situation with production.

Apple transferred part of the orders that Foxconn cannot fully fulfill to Pegatron and Luxshare, but we are talking about only 10%.

According to the results for the fourth quarter, Apple can ship 70-75 million devices instead of 80-85 million, which could have entered the market if it were not for the events that have occurred.

Of course, this will also affect revenue. According to Kuo’s forecast, Apple could earn 20-30% less for the quarter.