Apple may launch 16-inch tablet by next year 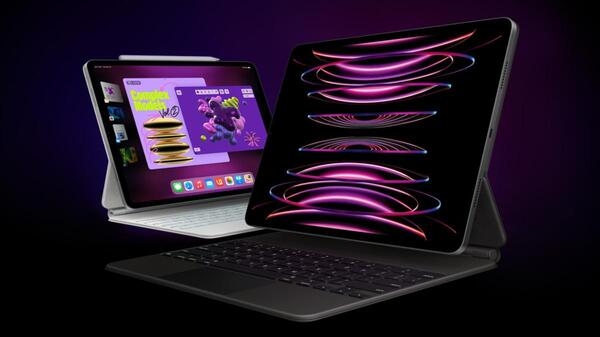 Apple recently refreshed its iPad Pro line-up with a new model. The new iPad Pro uses the Apple M2 chip, making it the most powerful iPad ever. Next year, Apple may be planning to launch a larger 16-inch display model. iPhone is currently working on its new iPad Ultra model, this iPad with the biggest screen is planned to be released in 2023.

According to a report in The Information, the upcoming iPad model will further blur the line between iPad and MacBook, as the tablet will have a screen similar to the company’s biggest laptop. At the same time, if the report is to be believed, Apple may release this iPad next year, but this timeline may also change.

Rumors have been swirling about the big screen iPad for some time now. Last year, Mark Gurman of Bloomberg said that Apple is developing a 14- to 15-inch iPad and it could come next year. Ross Young, an analyst who has often been right about developments related to Apple, confirms Gurman’s claim that Apple will launch a 14.1-inch iPad Pro with Mini LED panels and promotion technology early next year. Can do.

But this is the first time we’re hearing about a 16-inch iPad model, which will be a keyboard-free MacBook unless you add the Magic Keyboard. The biggest iPad in Apple’s lineup is the 12.9-inch iPad Pro, which recently got an upgrade to feature Apple’s M2 processor. Apple also introduced iPadOS 16, which brings features like Stage Manager to make multitasking much easier. Apple is slowly transforming the iPad into a laptop that works like a MacBook and that’s exactly what users are demanding.