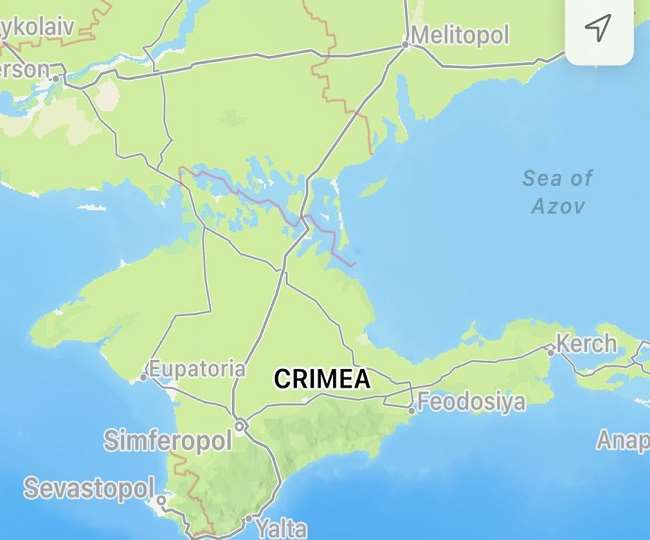 Let us tell you that Russia invaded the Crimean peninsula from Ukraine in 2014. After this attack, Russia annexed Crimea. In response, Russia was suspended from the G8 and several sanctions were also imposed on Russia.

Apple shuts down its service in Russia

Mashable reports that when accessed from other countries, including the U.S., Australia, and of course Ukraine, Apple Maps and Weather now show Crimea as Ukrainian territory. Let us tell you that Apple has also removed Russian channel Sputnik and RT News app from the App Store and blocked some Apple Pay services in the country.

According to the company, Apple is deeply concerned about the Russian invasion of Ukraine and stands with all those who have been victims of violence. In a statement, the company said that we have taken several actions in response to the attack. We will continue to assess the situation and are in communication with the relevant governments on the action we are taking. We join all those around the world who are calling for peace.