Apple manages to “force” users in the US to buy more expensive iPhones with more memory. This is indicated by the CIRP statistics. 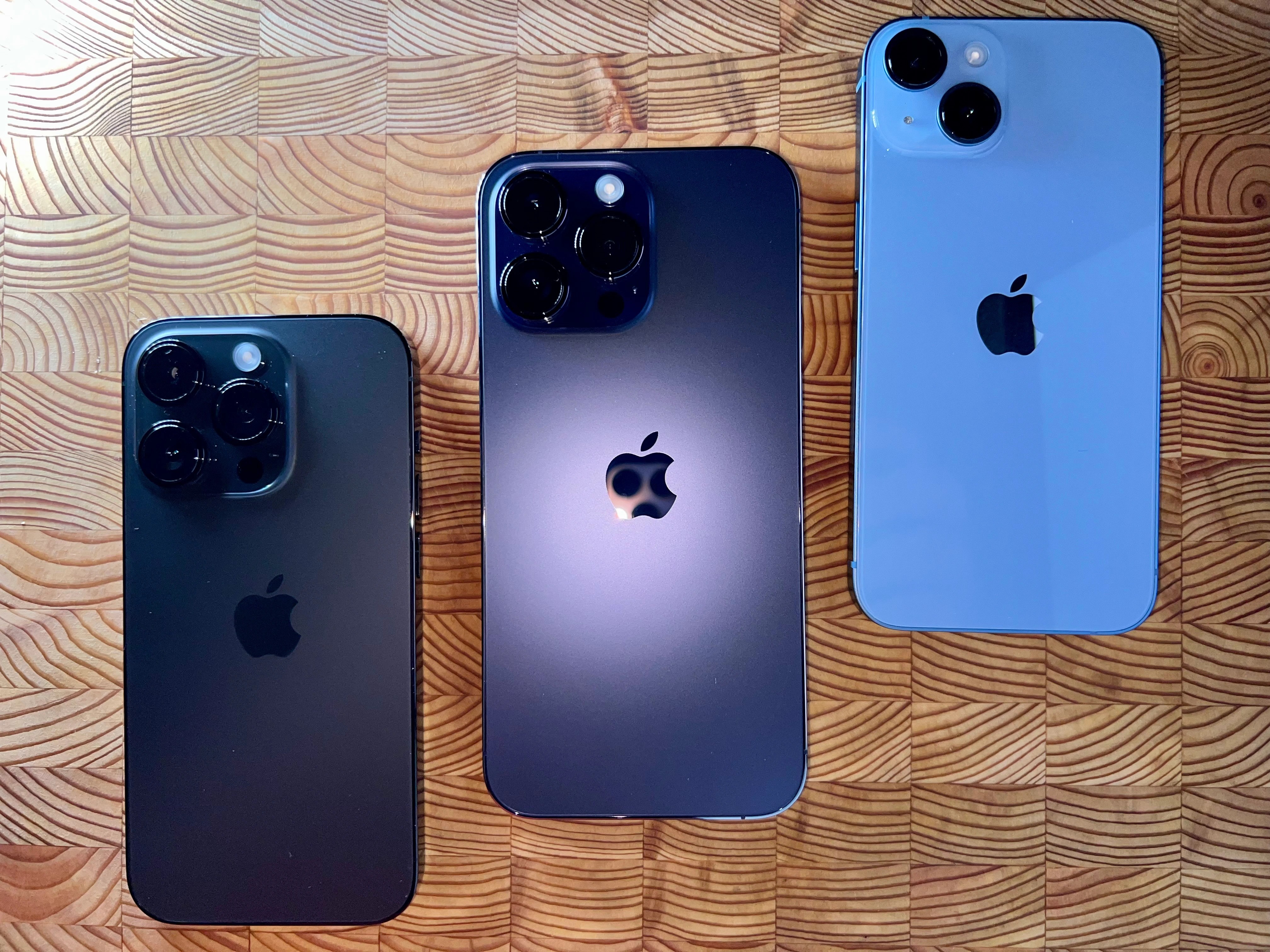 According to CIRP analysts, more buyers in the US are opting for new iPhones with more storage.

The latest data is for Apple’s fourth fiscal quarter, which ended in September. Thus, the statistics take into account the start of sales of the new iPhone 14 line, excluding the iPhone 14 Plus, whose sales began later.

So, the new line started very well: it accounted for 21% of sales of all iPhones against 16% in the case of the iPhone 13 in the same period last year. And this, we recall, with three models in the new line against four in the past.

The top seller was the iPhone 13 Pro Max, which accounted for 21% of all sales, that is, one model sold the same as the entire iPhone 14 line. The iPhone 13 Pro was in second place with 16%, and the iPhone 13 closed the top three with 15 %. That is, it is clear that even within the last generation, demand has shifted towards more expensive models, which was not observed before. It can also be noted that the iPhone 11 took 9% of sales at the level of the iPhone 14 Pro.

As for the amount of memory, in general, buyers are still more likely to choose the base amount, but gradually the situation is changing. For example, in 2021, 60% of iPhone 13 Pro buyers chose the 128 GB model. This year, 50% of consumers have chosen the version with 256 GB of internal memory. For the iPhone 14 models, CIRP reports that “most customers paid more for phones with more storage capacity.” The best result is 50% for the 256 GB version of the iPhone 14 Pro, while in the case of the iPhone 14 Pro Max, the base version accounted for only 30% of sales.